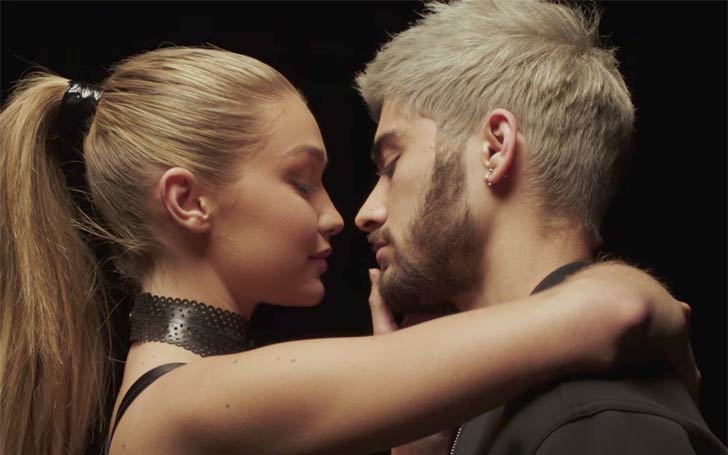 Former One Direction vocalist, Zayn Malik, and model Gigi Hadid have sparked the rumor that the ex-couple might have rekindled. The ex-couple was caught kissing on a street in New York City on Sunday, 29th April.

According to TMZ, the pair was packed on PDA where the 25-year-old singer debuted a new tattoo on his shaved head. Hadid, 23 looked casual in her all-black ensemble. 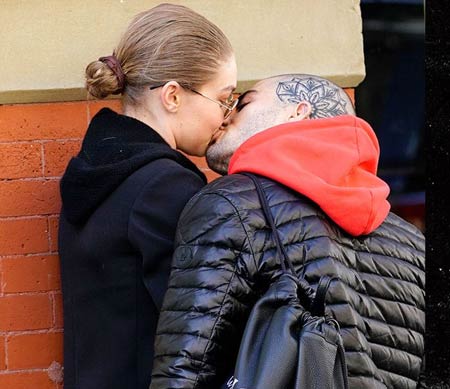 The ex-pair was snapped kissing just weeks after their breakup. The former lovebirds announced their separation on 13th March where Hadid and Malik took to their Twitter with two different breakup notes. As for the future, whatever's meant to be will always be,' Hadid said in her Twitter post.

"Gigi and I had an incredibly meaningful, loving, and fun relationship,'' Malik wrote on Twitter.

The Dusk Till Dawn singer had an interview with On Air With Ryan  Seacrest where he said,

I was in love, an I think that's pretty evident. I was aspiring to be in love with someone for the rest of my life and the rest of theirs, as we all do. Things change and we move forward in life. Times change, but that's what I was thinking when I wrote it.

Malik was spotted stepping out of the 22-year-old model's home on Friday, 18th April in the same hoodie he sported the day before when he stepped into her house.

The couple is, however, yet to confirm whether they have rekindled their relationship or not.

Gigi and Zayn are officially back together. 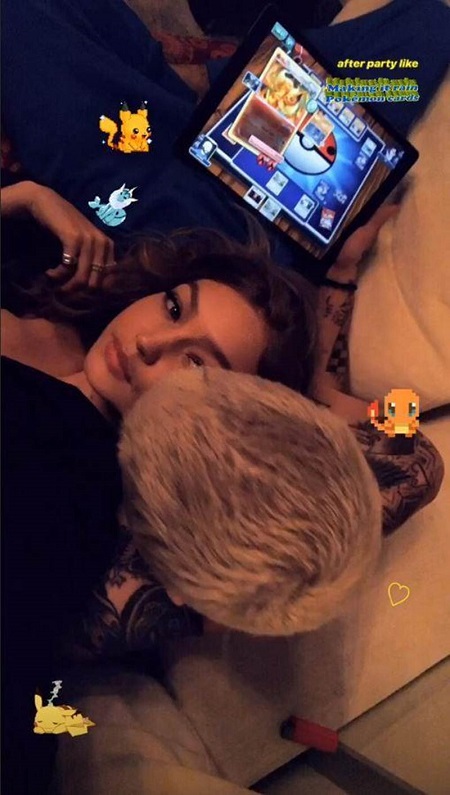 CAPTION: Zayn and Gigi are officially back together SOURCE: Free Press Journal

Gigi posted a picture of herself sitting on a lap of Zyan playing Pokemon on her Instagram story. Though Zyan's face was not visible the fans immediately spotted his chessboard tattoo on his left forearm. She posted the picture with a caption "After party like".

The couple, however, has not given any statement yet.