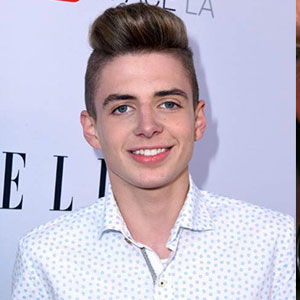 Zach Clayton is an American social media star, rapper, and YouTuber who gained fame for his YouTube videos. He has released singles and raps on his channel which have been gaining huge audiences. He is popular as his nickname BadZach and has released all his singles under this name. Along with YouTube, he is also an Instagram star who has millions of followers on Instagram. He also has a channel on YouNow where he goes by the name, Bruhitszach.

Zach Clayton was born on June 22, 2000, in Austin, Texas. As of 2018, he is 18 years and was born under the star sign of Cancer which describes him as an emotional and intuitive person. 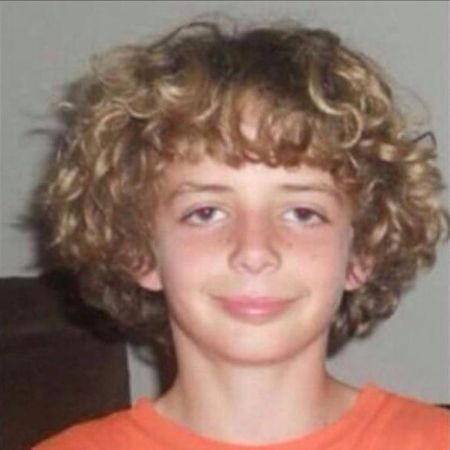 CAPTION: Zac when he was a kid. SOURCE:

Clayton was born to mother Apryll Clayton, but the details about his father is unknown. He is of White American ethnicity and American by nationality. He studied at his local school and was part of the Lonestar Soccer Club since he was about 3 years old.

Zach Clayton is a professional YouTuber and a social media personality. He started his channel in September 2014. His primarily uploaded comedy videos on his channel and in 2017, he uploaded an album titled Kick It With Me. He is also a popular star on YouNow where he has over 1.5 million subscribers. In 2014, he was awarded the Shorty Award for YouNower. 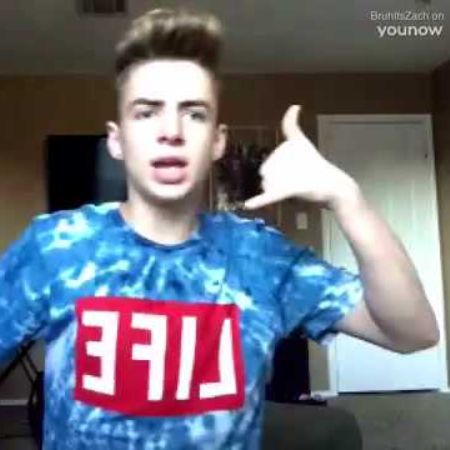 CAPTION: Zach during a live stream on YouNow. SOURCE:

Talking about his YouTube channel, BadZach where he has more than 1.5 million subscribers. Similarly, he has released rap singles under his stage name BadZach and has already earned many fans. Many of his fans have already started to compare him with the famous YouTuber like Chance The Rapper.

As of 2018 December, Clayton's net worth is estimated to be around $100,000. He has over 2 million followers on his Instagram. According to payscale, an average Instagrammer earns around $15k per sponsored post. On YouNow, even amateur creators are offered $50,000 so we can assume Zach might earn a decent amount from his established channel on YouNow.

You May Also Like: Lisa Boothe Is The Substitute To Eric Bolling On ‘The Fox News Specialist’. Harassment Charge on Eric

Clayton has just turned 18 in 2018, so we can speculate he might not have gotten married. As of December 2018, Clayton is not dating anyone as well, however, he was dating a girl Baby Ariel in 2016. Ariel is a vlogger and an Instagram star like him. The couple dated for some time before making the relationship public. But, shortly after they revealed their relationship, they broke up. 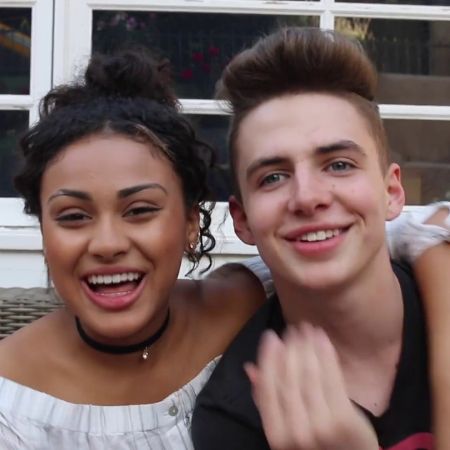 After the breakup, Zach remained single for sometime and in 2017, he started dating Daniella Perkins. The couple used to post their pictures on their social media frequently and were greatly in love, however, they broke up in September 2017 due to some irreconcilable reasons which they didn't reveal to the media.