YouTuber Tana Mongeau Opens Up about her Break Up with Somer Hollingsworth-Reason, Are they Back together? 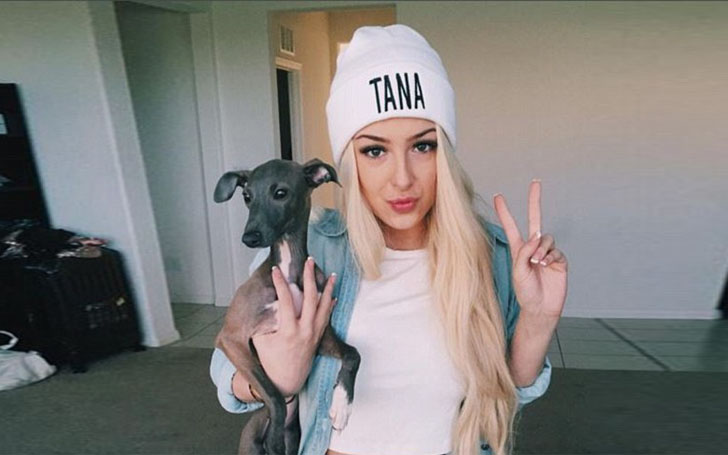 Don’t you just hate when you admire a celebrity couple so much you watch their videos all day and they just break up out of nowhere and start fighting on social media? Well, it's the worst.

YouTuber Tana Mongeau and Somer Hollingsworth broke many of their fans' hearts when they broke-up. The public relationship turned into a public debacle after their break-up earlier this year, in April 2017.

Why did Tana Mongeau and Somer Hollingsworth break up?

Tana Mongeau and Somer Hollingsworth started dating in 2015 and broke up earlier this year, in April 2017. The real question here is what is the reason behind their break-up? 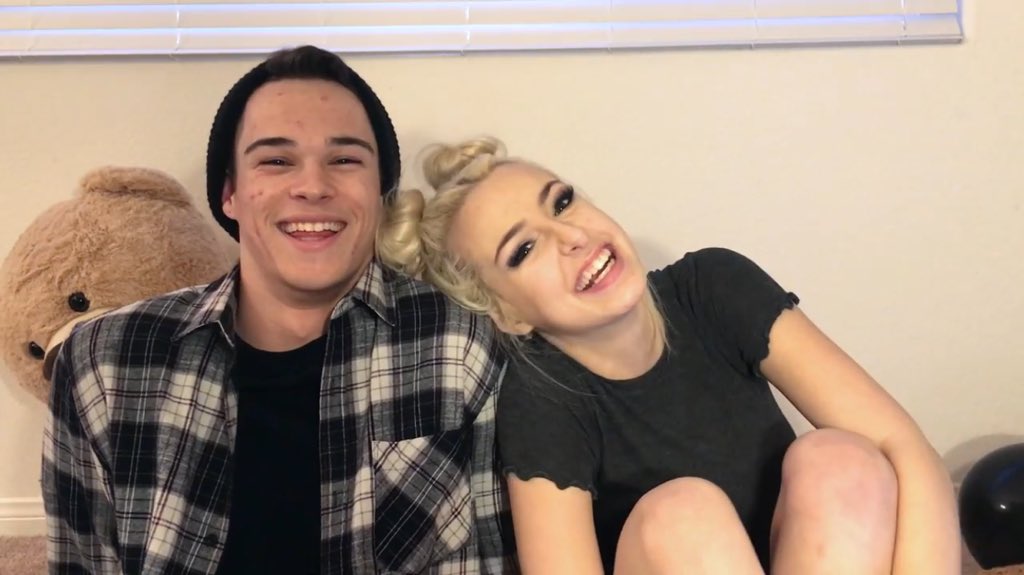 All of Tana Mongeau’s videos are quite outrageous, those who watch her videos regularly already know that, and that was the reason for their break up.

That’s not our statement but it’s what Tana Mongeau’s former boyfriend Somer Hollingsworth has to say.

As believed, Somer Hollingsworth lost it after she was seen giving a lap dance in the video that she filmed with Kian Lawley and also tweeted about it calling it '‘nuts.''

Tana, on the other hand, in her defense, stated that it was just some nuts game and there was nothing serious about it and if she actually had an affair with that 21-year-old boy she would have done without filming it. That makes sense too, but she has a record of faking stories!

As Somer mentions, this is not the first time Tana has done something like this! Well, is the final nail in the coffin? Seems like they have broken up for good? Or have they?

Are Tana Mongeau and Somer Hollingsworth back together?

Tana Mongeau uploaded a video on 1 Aug 2017 with a title we're getting back together... (We never broke up). So, what does it all mean? That fight over Twitter? Looks like it was all for publicity.

Well, all Tana and Somer’s fans are confused whether the couple are still together or not and we hope that they both make it clear at least to their fans!