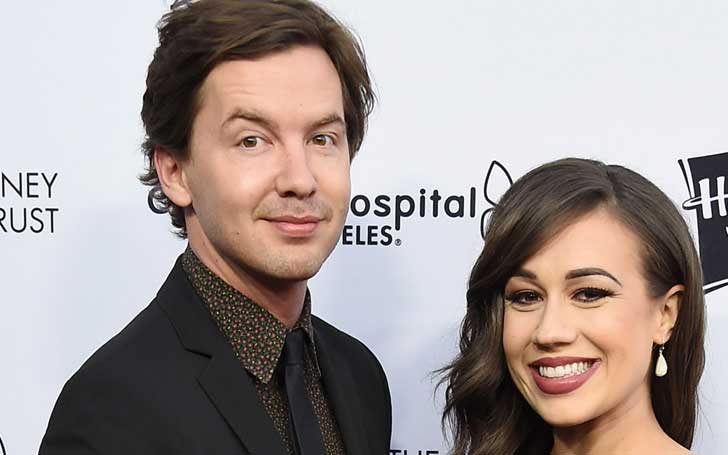 Ballinger, also known as Miranda Sings, announced the birth of their little bundle of joy on social media on Tuesday where she wrote "he's perfect" on Twitter with the heart eyes emoji.

Hours before, she announced she was going into labor pain through a social media post where she wrote: "here we go!" alongside her photo from a hospital bed. Here is the post:

After the birth of the child, Ballinger again took to her social media sharing the picture of the baby. She captioned the black and white photo of the boy sleeping near to her chest where she wrote "my little love."

The Haters Back Off star announced her pregnancy in a video clip on her YouTube channel. She said she was 13 and a half weeks along with her first child. She further said,

I have never cared about anything more. Like, I have a baby! I'm so pregnant!

Ballinger and Stocklin went public with their relationship in June this year months after they started dating. Ballinger was previously married to a filmmaker Josh Evans. They got married in 2015 and remained married for around a year before they got divorced in 2016.