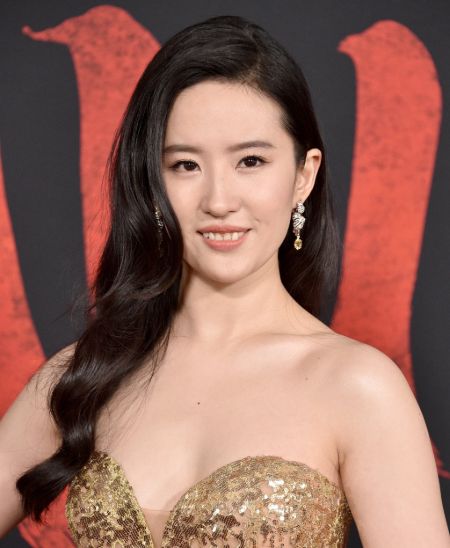 Yifei Liu, AKA Crystal Liu, is a Chinese-born American actress, singer, and model. She is perhaps most well-known for her recent turn as the titular character in the 2020 live-action adaptation of the eponymous 1998 Disney animated movie, Mulan.

Yifei Liu was born as An Feng in Wuhan, Hubei, Province of China on August 25, 1987. She is the only daughter of An Shaokang, a First Secretary in the Chinese Embassy in France, and his wife, Liu Xiaoli, a dancer and stage actress. As of this writing, she is 33 years old and stands at 5 feet 7 inches (1.7 meters).

Liu was eight years old when she began modeling and taking dancing and singing lessons. Her parents divorced when she was 10 and she moved with her mother to the United States and settled in Queens, New York. She moved back to China to pursue her acting career and enrolled at the Performance Institute of Beijing Film Academy.

Upon her return to China, Liu received multiple offers for television roles. In 2002, while still studying at Beijing Film Academy, she made her on-screen debut as Bai Xiuzhu in the Chinese period romantic-drama series The Story of a Noble Family. She went on to play Wang Yuyan in the TV adaptation of the eponymous Chinese wuxia novel, Demi-Gods, and Semi-Devils.

She made her film debut in the 2004 Taiwanese romantic drama Love of May.

In 2005, Liu played Zhao Ling'er in the Chinese fantasy adventure drama series Chinese Paladin and in 2006, she played Xiaolongnü in the fantasy action-adventure series The Return of the Condor Heroes.

Liu made her Hollywood debut as Golden Sparrow opposite Jackie Chan, Jet Li, and Michael Angarano in the Chinese-American fantasy action-adventure film, The Forbidden Kingdom (2008). 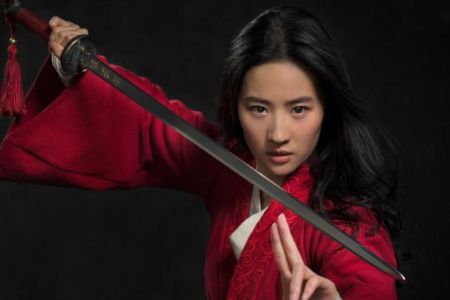 Her most recent turn saw her as the titular character, Mulan, in the 2020 live-action adaptation of the eponymous 1998 Disney animated movie, Mulan. She beat a field of over a hundred hopefuls to land the lead role. The movie was released in the United States on September 4, 2020 -- pushed back by the COVID-19 pandemic.

As a singer-songwriter, Liu has released two studio albums: 2006's Liu Yifei and All My Words.

As of September 2020, Yifei Liu is believed to have a net worth of $10 million. The primary source of her wealth is her career as a film and television actress. An eminent actress who made her name in the Chinese market, Liu has gained international recognition with her recent starring role in the 2020 Disney film, Mulan.

Who is Yifei Lui Dating?

At the time of this writing, Yifei Lui is believed to be single. She was previously linked with the South-Korean model-actor Song Seung-Heon.