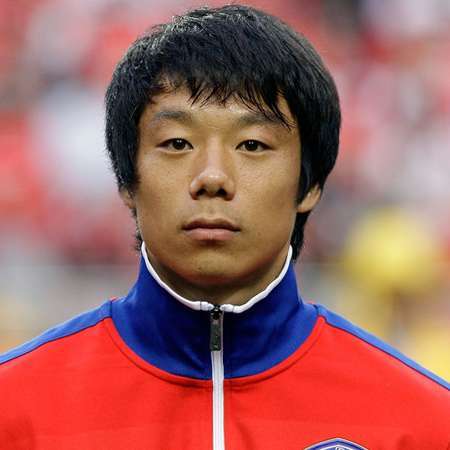 Korean footballer Yeom Ki Hun plays for his current team Suwon Samsung Bluewings as a midfielder. His exquisite goal scoring techniques and talent has managed him to make an impact on the football fraternity. He also plays in the national team of his nation, South Korea since 2006.

Born on 30th March 1983, his football career started after he joined the Honam University on 2002 and learned football until 2005. On 2006, Yeom joined the South Korean K- league team Jeonbuk Hyundai Motors via his agent Good Sport Management. For the 2006-07 season, Yeom appeared in 20 matches in the league with a total of 3 goals. As for the KFA Cup, 2 of his appearances yielded no goal. The league cup saw him in 11 performances with 4 goals. On a continental level in Asia, he appeared in 10 matches and scored 3 goals. Yeom appeared in a total of 43 appearances for Jeonbuk in the 2006-07 season and scored a total of 10 goals.

On January 1, 2013, Yeom was loaned into the Korean Police after which he appeared in a total of 21 matches and seven goals. The loan ended at October 1st 2013 after which he continues to play for Bluewings. His international career started on 2006 in the Korean National Team and he still is a part of it as a winger. On a total, Yeom has appeared in 49 matches and scored a goal thrice. He and his images came into news after he was subjected to a crucial automobile accident. However, he recovered from it and made his way to the national team by impressing everyone with his continental performances. This tricky left winger has a height of 6 feet and a weight of 80kg. Known best for scoring crucial goals including one in the AFC Champions League final, Yeom has a net worth of 1.32 million Euros as of March 2014. Very less is known about his personal and family life, but with an overall rating of 73 and a potential of 82, this left footed player has managed to make himself be seen in the football industry has an established player at the age of 31.