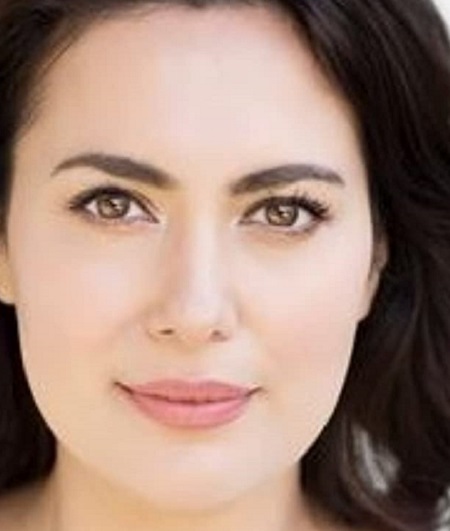 Yasmine Akram is a rising Irish-Pakistani actress, comedian, and writer known for portraying the role of Janine Hawkins in the series Sherlock. The actress has also co-written and co-presented Irish Micks and Legends.

Who Are Yasmine Akram's Parents? Her Age & Height?

Yasmine was born on 11th March 1982, in Sharjah, the United Arab Emirates. She and her family settled in Drogheda, Ireland, when she was only eighteen months old & holds Irish nationality. Akram is of mixed ethnicity; her father is from Pakistan while her mother Mona is from Drogheda. She has a sister named Masooma.

Passionate about acting since an early age, Yasmine, at the age of 14, worked for Calipo Theatre and the Picture Company. She studied acting at the Royal Academy of Dramatic Art and graduated with an acting degree in 2007.

Upon graduation from drama school, Yasmine started a professional career as a writer writing comedy sketches for BBC and Channel 4. Likewise, she was also a host for BBC Radio.

Yasmine wrote her first play titled 10 Dates with Mad Marry. In 2013, she co-presented and co-wrote BBC Radio 4’s Irish Micks and Legends. She even worked on Channel 4 sketch comedy, LOL. 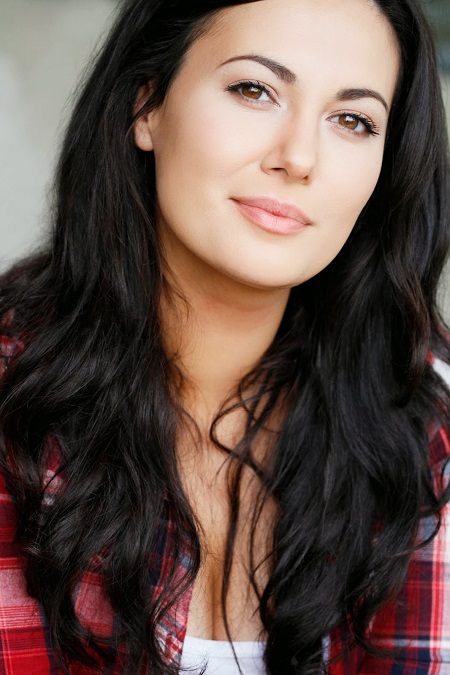 She gained wide acclaim portraying the role of Janine Hawkins in Sherlock (2014-16) and her character’s relationship with Sherlock Holmes, played by Benedict Cumberbatch. Likewise, she also reprised the role in The Abominable Bride. She has starred in television series like Count Arthur Strong, Unforgotten, Lovesick, Asylum, The Midnight Beast, Stella, London Town, Peep Show, London Irish, among others.

Notably, Yasmine worked in The Reluctant Landlord (2018-19) starring Romesh Ranganathan & Sian Gibson; and in Gold Digger (2019) alongside Karla-Simone Spence, Julia Ormond, and Ben Barnes. From 2018 to 2020, she portrayed the series regular Helen in 8 episodes of There She Goes featuring David Tennant, Jessica Hynes & Miley Locke.

Regarding her comedy career, she performs and writes as half of the comedy duo, Ford and Akram, with Louise Ford.

In December 2014, Yasmine appeared as a panelist in Never Mind the Buzzcocks and in BBC Radio 4’s The News Quiz in October 2015.

How Much IS Yasmine Akram’s Net Worth?

It has been many years since Yasmine began her professional career and is actively working as a comedian, actress, and writer. Involving in three different professions, no doubt, Yasmina earns a high figure of money.

As of early 2021, Yasmin Akram’s net worth is estimated to be around $650,000. Primarily, she collects a considerable sum of money through her acting career- records 32 acting credits. Allegedly, Yasmine earns a salary of tens of thousand dollars per episode, totaling the yearly income in a 6-digit figure.

Yasmine is quite secretive when she talked about her personal life. She has kept everything of her personal details away from the media.

It is not clear if Yasmine is married or has ever dated a boyfriend or engaged to a fiancé. She has not been linked with anyone as well. As per sources, she is currently single. At the moment, Yasmine Akram is not active on social media platforms such as Instagram & Twitter.

Talking about her parents’ relationship, they got divorced when she was only eighteen months old.