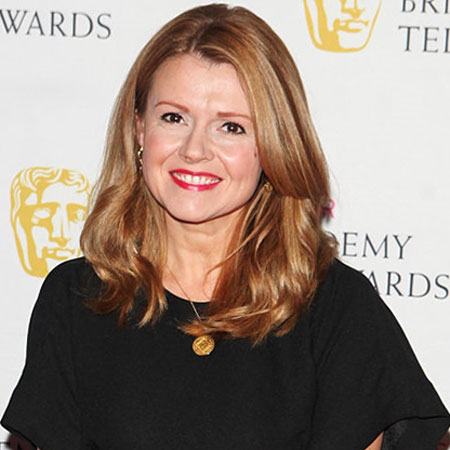 Sian Gibson is a British actress and writer, well recognized for her association with Peter Kay, including starring in and co-writing for the comedy series named Peter Kays Car Share.

Sian Gibson was born in Mould, North Wales on 30 July 1976, which makes 41 years of her age. Gibson's father was a builder and her mother, a housewife. During her early age, she joined the local youth theater in Theatr Clwyd, as she was very much concerned about living a celebrity life.

Gibson attended Salford University, where she studied performing arts. The same time she met her two friends Peter Kay and Steve Edge since it has been 20 years of their togetherness as friends and co-associates.

Sian Gibson appeared in eight television shows from 1997 to 2002 including Comedy Lab and Pheonix Nights, before she came into limelight.

Her career began rising up after her appearance in Peter Kay's Car Share, as her schoolmate Peter gave her all media training she was in need of.

From 1998-2000, Gibson portrayed in four episodes of Hollyoaks, playing the role of Tessie Thompson. She also appeared in a comedy series named Peter Kays Car Share in 2015. Before her appearance in the series, Gibson had not auditioned for any acting role since a year, whereas she was working in a call center in Chester.

She has appeared in other movies also, some of them including Emmerdale in 2002, as Suzie Brown. She played for two episodes, in 2005, Marian Again, and Britains Got The Pop Factor in 2008.

Currently, she has made her appearance in new series named Do not Disturb, an hour-long comedy play which is set in a boutique hotel in Stratford-upon-Avon.

Talking about her personal life Sian Gibson is married. She is married to Ian Gibson and has a child together with her husband named Gracie Gibson, born in the year 2013.

She holds Welsh nationality. She was born with a sign of Leo. Besides her personal life, Gibson loves music and one of her favorite CD is That's What I Call Music.

Moreover. Gibson once gave up in her acting career and started to work in call center, however, her old friend Peter Kay sent her the script of the series and invited her to get involved, due to which she came into limelight and her life was changed.

Gibson earns a very decent amount of money through her appearance in movies, series, and endorsements however her exact salary and income net worth is not available in any sources.

Currently, she lives happily in Mold, North Wales with her family.