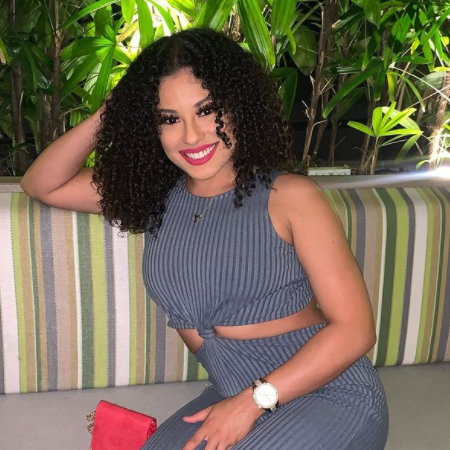 Yamilet Ayala Gonzalez is an American fitness trainer and rising social media personality. Apart from her own identity, she is widely popular as the daughter of famous Puerto Rican singer, rapper, and producer Ramon Luis Rodriguez professionally with the name Daddy Yankee.

When Is Yamilet Ayala González Birthday?

Yamilet Ayala Gonzalez came in this world in 1994 at San Juan, Puerto Rico. However, it is not known when she celebrates her birthday.  At the time of this writing, her age is 27 and she stands at an average height of 5 feet 5-inch or 165 cm. 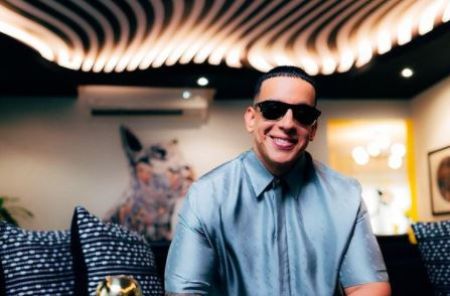 Her father, Daddy Yankee is a famous singer, rapper, and her mother, Mireddys Gonzalez, is a music manager. She spent her childhood alongside her siblings; Jeremy Ayal Gonzalez and Jesaeelys Ayala Gonzalez.

How Did She Come Into The Spotlight?

Yamilet is a fitness trainer and social media star by profession. She spreads and aware people of the importance of fitness through her Instagram account. Through her posts, she inspires her fans to maintain a healthy body and to enjoy their life at the same time.

The 27-year-old is doing great with her career but she is hugely popular for being the oldest daughter of the rapper Daddy Yankee (King of Reggaetón). Her dad is a recognized songwriter, rapper, actor, and record producer of the industry.

Besides that, CNN and Time Magazine have named him one of the World's Most Influential Hispanics.

What Is Yamilet Gonzalez Net Worth In 2021?

There is no doubt that the star kid lives a good lifestyle which is clearly seen on her social media. Being born in a wealthy family, she is enjoying luxuries that every normal people like us is dreaming of.

Additionally, Yamilet also makes a good sum via her Instagram which currently has 12.2k followers as of November 2021. According to the Influencer Marketing Hub, she earns around $75.75 to $126.25 per sponsor post with an engagement rate of 1.95%. 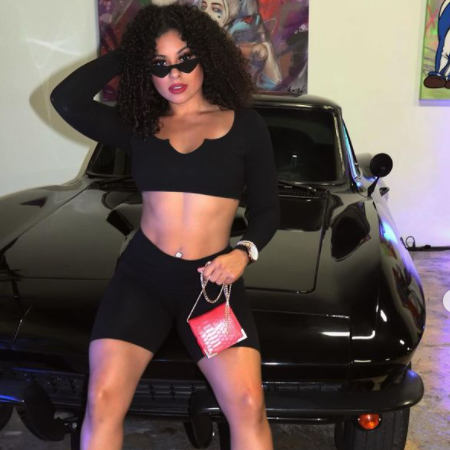 On the other hand, her rapper father has a fortune of $30 million as per Celebrity Net Worth. The primary source of his revenue is through his amazing career as a rapper, singer, producer, and some parts of social media.

The majority of his albums are top on the charts and have sold millions of copies around the globe. According to Influencer marketing hub, the rapper's estimated earning per post ranges from $87,224 - $145,374, with an engagement rate of 1.54%, through his Instagram account with more than 44 million followers.

Personal Details: Is She Dating Anyone?

Talking about her personal life, Yamilet Gonzalez is dating a recruiter Kamal Hardy. Details regarding how the duo met for the first time have been kept under wraps.

Their social media accounts state that they seem to be in a relationship since July 2021. The duo often shares their pictures and expresses how they mean to each other. However, the pair are exploring themselves and are yet to get married. 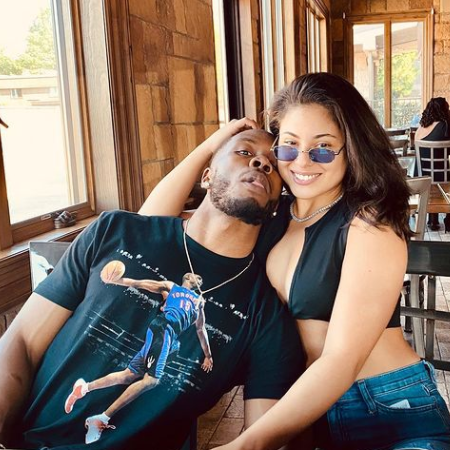 On the other hand, the fitness trainer's parents met each other since their teenage. Daddy Yankee and Mireddys Gonzalez exchanged their wedding vows in 1994.