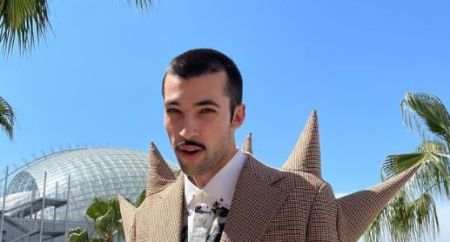 Leo Reilly is an American singer professionally known as LoveLeo. He is popular for singing songs like BOYFREN and ROSIE. Similarly, he is also a model, fashion designer, and social media star.

LoveLeo was born Leo Reilly on September 3, 1998, in the United States of America. As of 2021, the American citizen with the zodiac sign Virgo is 22 years old.

LoveLeo's parents are John C. Reilly and Alison Dickey. His dad is an actor, comedian, writer, musician, and producer while the mother is a film producer. He has a younger brother, Arlo Reilly.

The star kid stands at the height of 5 feet 10-inch (178 cm). He has got rare eyes. Occasionally, it seems that he has heterochromia (i.e. 2 different-colored eyes).

The 22-year-old began his professional journey as a musical artist. In 2019, he released his first song, BOYFREN which went viral on the internet.

As per reports, his track was not ready at the time of launch, but he released it on his mom's advice. Currently, the song has over 12 million views on YouTube. 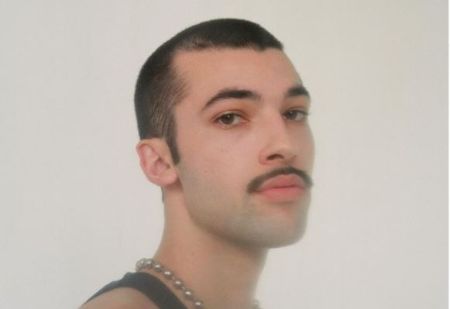 So far, the singer has released other songs like Rosie, Head Over Heels, Lemons, Buzzcut, Tung Tied, Rock Bottom, and Recently Deleted. Besides that, he is a social media star who is most active on Instagram and TikTok. His posts with different filters have grabbed the attention of a huge audience.

Furthermore, the creator of the music and art blog Coia is also a model is represented by 2 agencies in New York and Los Angeles. Also, as a fashion designer, he has created his own line of clothes and jewelry.

What Is LoveLeo Net Worth?

As per some online sites, BOYFREN singer is LoveLeo has an estimated net worth of $500,000 in May 2021. On the other hand, his father, Reilly is worth $50 million as of Celebrity Net Worth.

The multi-talented LoveLeo is dating Julia Marie. By profession, his girlfriend is a model. Surfing his lover's Instagram, she has posted numerous pictures and videos with the singer. 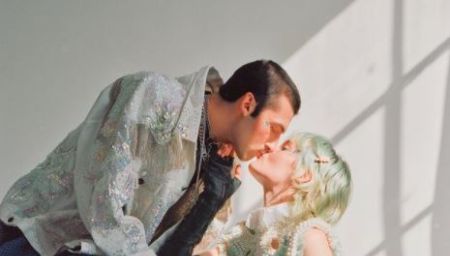 On February 15, 2021, she posted several photos with LoveLeo mentioning him as her Valentine. In one of the pictures, they were caught kissing.