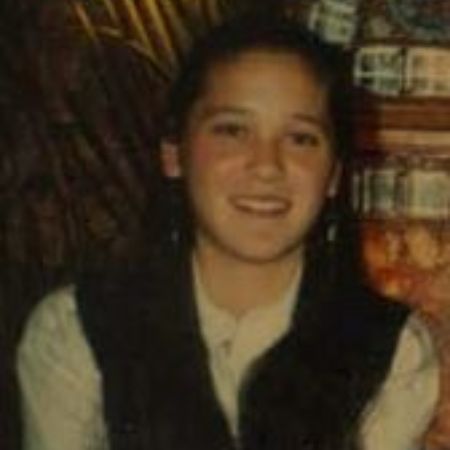 Anna Kate Denver is the adopted daughter of John Denver and his first wife, Annie Martell. His father was a legendary American singer-songwriter, actor, record producer, activist, and humanitarian. Even though he grew up with famous parents, she always stayed away from the media.

How Much Is Anna Kate Denver’s Net Worth? Her Professional Career

Anna has always maintained a low-key profile. Moreover, the star kid has not disclosed her professional career and work life.

Anna studied at Dartmouth College and completed her undergraduate degree. She is an Ivy-league-educated individual. As her work life is not revealed, her net worth and earnings are not disclosed.

After the death of her father, she definitely has inherited some fortunes. He had a net worth of $60 million during the time of his death.

Personal Life; What Is Her Current Relationship Status?

Even though Anna’s personal life has been kept away from the media, we are aware of the fact that she is a married woman. She got married to her long-term boyfriend turned husband, Jaimie Hutter, in the year 2003.

It is reported that Anna and Jaimie dated for a long time before taking their relationship to the next level. The duo got married at her mother, Annie Martell’s house in Aspen, Colorado.

After marriage, the duo moved to Wanaka, New Zealand. The duo is blessed with a child. Their daughter Daisy Eloise Hutter was born on 21st December 2011.

Cause of Her Father’s Death

The legendary singer died on 12th October 1997 at the age of 53. He died in a plane crash. Her father was an experienced pilot. The plane crashed into Monterey Bay near Pacific Grove, California, while trying to land at the nearby Monterey Peninsula Airport.

During the time of her father’s death, she was only 20 years old.

Anna was adopted by singer John Denver and his first wife, Annie Martell. The star kid grew up in Aspen, Colorado, with her brother, Zachary John Denver. Her brother was also adopted.

I'll tell you the best thing about me. I'm some guy's dad; I'm some little gal's dad. When I die, Zachary John and Anna Kate's father, boy, that's enough for me to be remembered by. That's more than enough

Anna’s parents separated and filed for divorce in 1982 after being married for over a decade. In the mid-1980s, the late singer started dating Ca s sandra Delaney and got divorced in 1988.

John and his second wife welcomed their first child, daughter Jesse Belle Denver. But, a couple of years after marriage, they divorced.