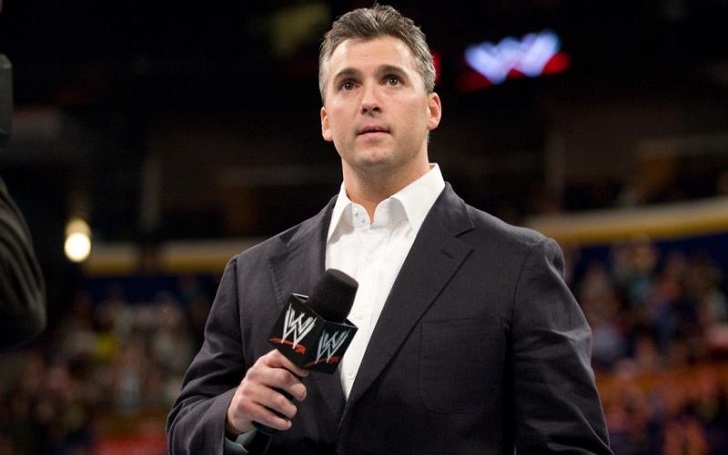 A helicopter carrying Shane McMahon, a former WWE executive who currently plays an on air role with WWE’s television shows made an emergency landing Wednesday in the ocean off New York, and neither the pilot nor pilot was hurt.

The son of the World Wrestling Entertainment CEO Vince McMahon was the passenger in the Robinson R44 helicopter that crashed in the Atlantic Ocean off Long Island’s Gilgo Beach late Wednesday morning. 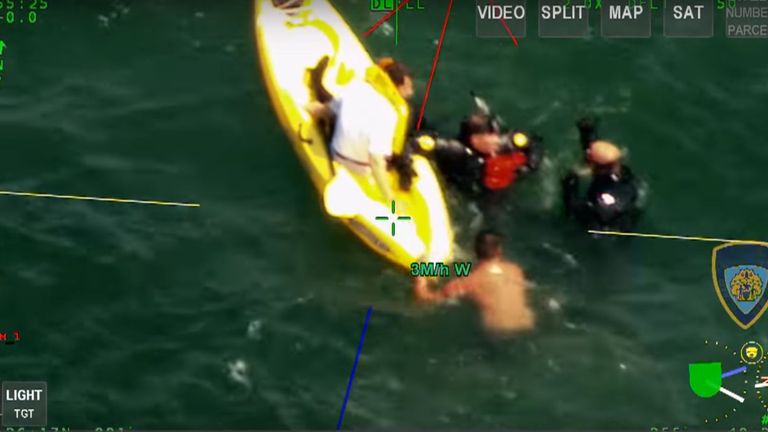 McMahon had to be rescued by NYPD specialists

ABC Eyewitness News shared the details of emergency rescue and noted both individuals on board were returned to shore through small boats without injury.

He later thanked the pilot and to the emergency responders through Twitter.

I'd like to thank the man upstairs for looking out this morning & thanks to pilot Mario, Suffolk Co. Marine Bureau & Fire Island Coast Guard

No further information about what caused the water landing was immediately released.

The helicopter took off from Westchester County Airport in White Plains, NY, and the pilot had issued a distressed signal before making the emergency landing. 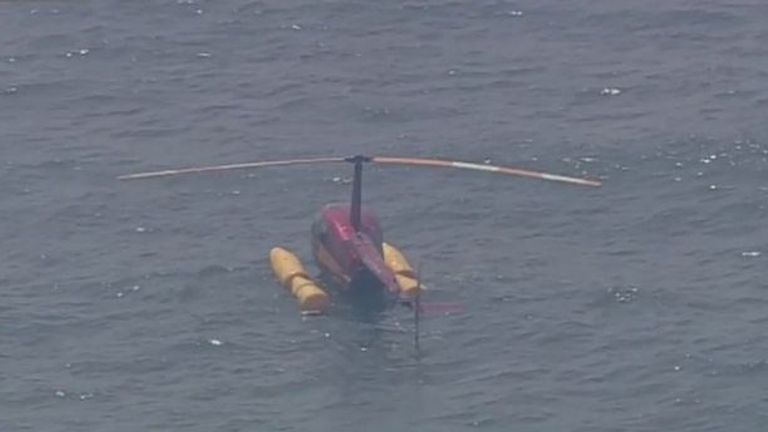 WWE confirmed in a statement that McMahon will not be taking a break from his role as commissioner of Smackdown Live is expected back at work at WWE Battleground, live on Sky Sports Box Office, on Monday night.