Home news World Cup 2018: Peruvian Striker Guerrero Is Back To His Team After The Ban Expires

World Cup 2018: Peruvian Striker Guerrero Is Back To His Team After The Ban Expires 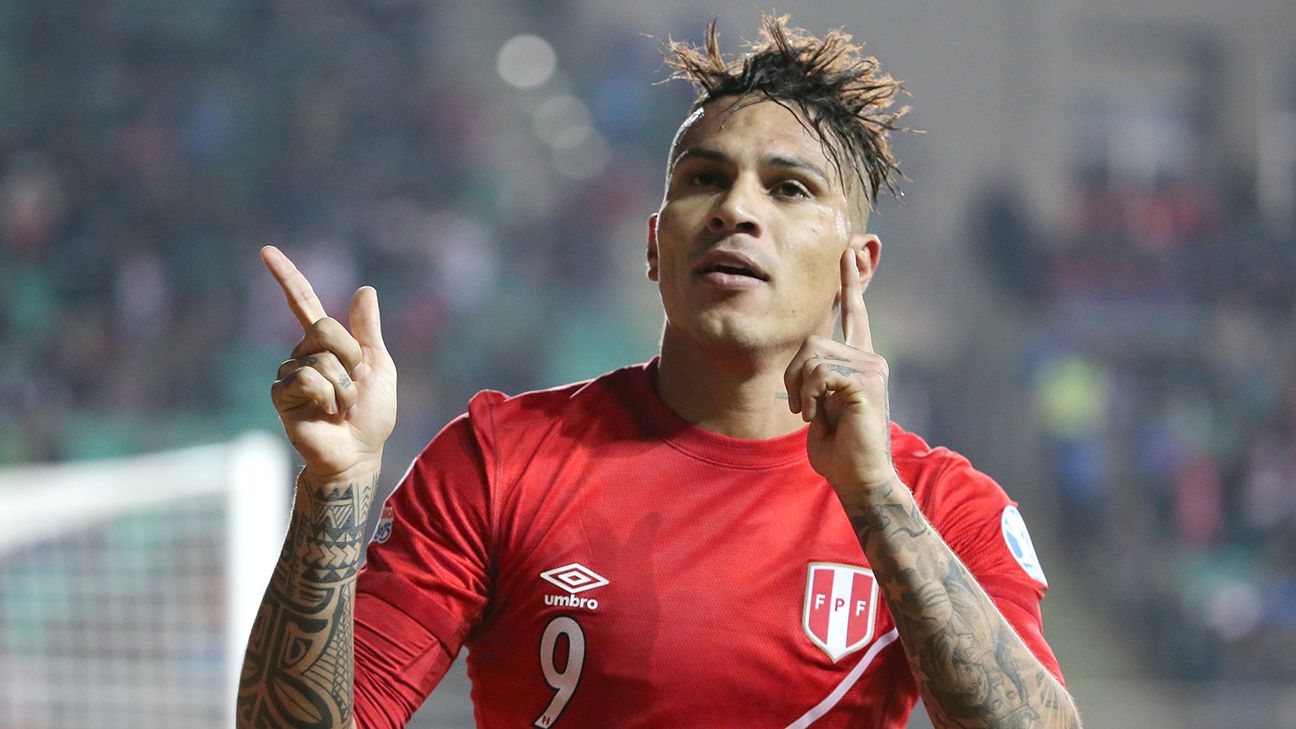 Captain Paulo Guerrero made his return to the 2018 World Cup after the expiry of a doping ban. He was included in Peru’s provisional 25-man squad that was announced on May 13.

Guerrero, who plays as a striker for Brazilian club Flamengo was initially banned for a year after testing positive for a cocaine metabolite following a World Cup qualifier against Argentina on October 5, 2017.

The suspension was expired on May 3, as FIFA reduced the ban to six months on appeal last December. Guerrero is the top scorer of the Peru national team with 32 goals.

Peru has made the record of winning two Copa América titles and has reached five World Cup finals. Peru also took part in the inaugural of World Cup in 1930. Peru is in Group C at the World Cup in Russia from June 14 along with France, Australia, and Denmark.