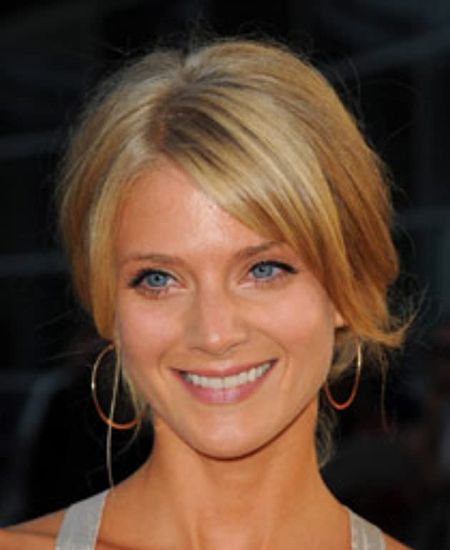 How Old is Winter Ave Zoli? What is Her Height?

Winter Ave Zoli was born on June 28, 1980, in New Hope, Pennsylvania, to Sue and Richard Uhlarik. She is part Czechoslovakian from her father's side and lived in the Czech Republic since she was 11. Winter Zoli is 40 years old at the time of this writing and has a height of 5 feet 7 inches (1.7 meters).

While living in Prague, Zoli completed her middle school and high school education at the International School of Prague. She transitioned from ballet to musical theatre and performed in European and American productions. Upon her move back to the United States, Zoli enrolled in the summer school theater program at Carnegie Mellon University in Pittsburgh, Pennsylvania.

Mother of a Daughter with Husband Csaba Lucas

Winter Ave Zoli has been married since August 1, 2015, to the Hungarian actor Csaba Lucas -- of I Spy, A Bug and a Bag of Weed, and The Pagan Queen fame.

Winter Ave Zoli made her on-screen debut in the late-'90s and has made appearances in over 30 movies and TV shows.

She has made appearances in such movies as Flawless, The League of Extraordinary Gentlemen, Trust Me, Sex and Death 101, The Pagan Queen, Bad Ass, Deserted, and Spaceman and had small appearances in TV series like The Scarlet Pimpernel, Revelations, The Philanthropist, Chaos, Perception, Agents of S.H.I.E.L.D., and Code Black. 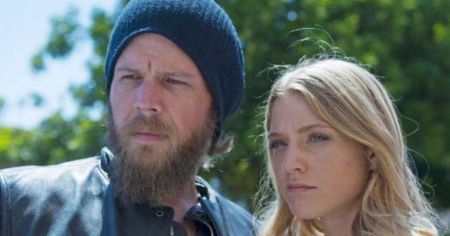 Zoli has had several high-profile roles on television including her roles as Lyla Dvorak-Winston in the FX biker crime-drama series Sons of Anarchy, Det. Gabriella Laska in the TNT crime-drama series Legends, and Amy Snyder in the Amazon Prime police procedural drama series Bosch.

Zoli is also a fashion model and most notably, appeared in a nude spread in the March 2011 edition of Playboy Magazine.

According to celebritynetworth.com, Winter Ave Zoli has a net worth of $2 million. The 40-year-old actress has been seen in movies like Flawless, The League of Extraordinary Gentlemen, The Pagan Queen, Bad Ass, Deserted, and Spaceman, and TV series like Sons of Anarchy, Chaos, Agents of S.H.I.E.L.D., Legends, Code Black, and Bosch.