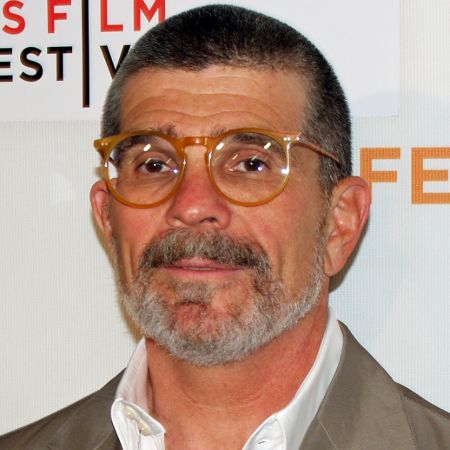 David Mamet is a two times Oscar Award-nominated director, screenwriter, author, and playwright. His notable works as a screenwriter include The Verdict and Wag the Dog for which he was nominated in Academy Awards and Golden Globes Awards for Best Screenplay. His directorial work for the Phil Spector earned him a nomination in three different categories in Primetime Emmy Awards.

Got His Alma Mater From Goddard College

His father, Benard Morris Mamet, is a labor attorney, and his mother, Lenore June Silver, is a teacher. He belongs to a Jewish family, and his parental grandparents were originally from Poland.

Worked As A Screenwriter & Director

David Mamet debuted in his career as a screenwriter from A Life in the Theatre was released in 1979. Three years later, he wrote the screenplay for The Verdict, for which he was nominated in Academy Awards and Golden Globes for the Best Screenplay.

His directorial debut House of Game was released in 1987. Since then, he started both directing and writing screenplay. The following year, he worked as a producer in the television movie Lip Service. His notable film as a screenwriter includes cult movies like Hannibal and Heist. 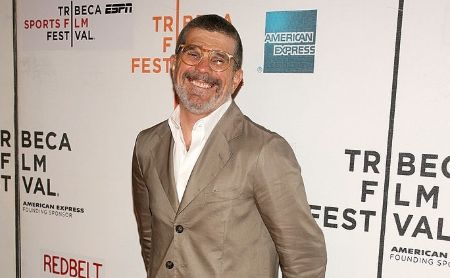 He worked as a screenwriter, producer, and director for the television series The Unit in 2006. His last work as a director was in the television movie Phil Spector. He was nominated in Primetime Emmy Awards in three different categories including Outstanding Director, Outstanding Miniseries or Movie and Outstanding Writing.

His last work as a writer came in 2014 when he wrote the script for About Last Night. The same year, he gave his final project as a producer, Two-Bit Waltz.

The 71-year-old actor, David Mamet, has worked in more than 100 films altogether in his decades-long career. As per the sources, Mamet has an estimated net worth of $20 million in 2019.

He has earned thousands of dollars from his various works as a writer, director, and producer in the Hollywood entertainment business. Here are some of his notable projects that did well in the Box Office.

Married Two Time In His Life

As of 2019, Mamet is married to actress Rebecca Pidgeon. David and Rebecca walked down the aisle on 22nd September 1991. After their marriage, the couple worked together in the television movie Phil Spector. 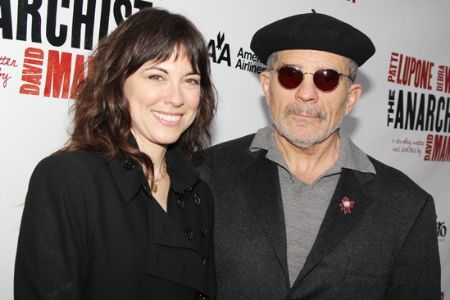 Mamet and Pidgeon are also blessed with two children, a son Noah Mamet and a daughter Clara Mamet. Clara Mamet works as an actress, director, and writer. She directed the movie Two-Bit Waltz, which was produced by David.

Before marrying Rebecca Pidgeon, Mamet was married to actress Lindsay Crouse. They got married on 21st December 1977. From his previous marriage, he has two daughters Willa Mamet and Zosia Mamet. Zosia Mamet is an actress and producer, while the former is a professional photographer. Mamet and Crouse divorced in 1990.