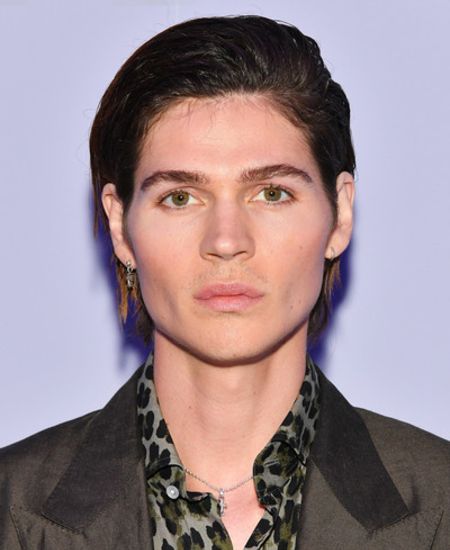 Will Peltz is an American actor and model. The son of billionaire business magnate Nelson Peltz and the older brother of actress/model Nicola Peltz, Will is most known for his appearances in movies like Abduction, In Time, Paranoia, Unfriended, and Men, Women & Children; and television shows like Entourage and Euphoria.

How Old is Will Peltz? What is His Height?

William Peltz was born on May 30, 1986, one of nine children of billionaire magnate Nelson Peltz.  The 34-year-old was born and raised in New York City, New York, and was a youth hockey player with the New Jersey Hitmen. He stands at a solid 6 feet (1.83 meters).

William counts, among his nine siblings, actress and model Nicola Peltz. Born on January 9, 1995, the 27-year-old is nearly a decade younger than Will but is one of the most recognizable faces in the world, courtesy of her appearances in such movies as The Last Airbender and Transformers: Age of Extinction. 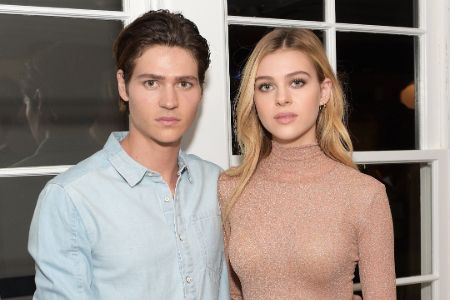 Will Peltz's professional acting career began in 2010 with guest appearances in TV shows like Medium and Entourage.

In 2011, Peltz made his feature film debut in the action-thriller Abduction, starring Taylor Lautner and Lily Collins. Later that year, he played Pierre in the sci-fi action-thriller In Time, starring Justin Timberlake and Amanda Seyfried.

He started gaining wider recognition when he landed prominent on-screen roles in movies like the 2013 thriller, Paranoia; the 2014 supernatural horror, Unfriended; and the 2014 comedy-drama, Men, Women & Children.

Peltz also continued being a fixture of television and had guest appearances in shows like CSI: Cyber, The Greener Grass, and NCIS: New Orleans. He also had recurring appearances as Mason in the thriller series, The Deleted.

Recently, Peltz made a guest appearance as Luke Kasten in an episode of the hit HBO drama series, Euphoria, starring Zendaya.

Who is Will Peltz Dating?

Will Peltz has been in a relationship with model Kenya Kinski-Jones since 2011. 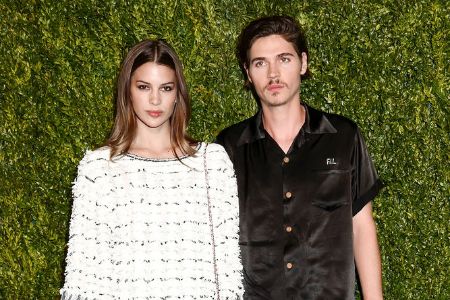 Will Peltz and his girlfriend Kenya Kinski-Jones SOURCE: Pinterest

What is the Net Worth of Will Peltz?

According to celebritynetworth.com, Will Peltz has a net worth of a whopping $50 million. While Will may be an eminent actor and model, his net worth is primarily attributed to his father's billion-dollar fortune. As one of the primary beneficiaries of his father's wealth along with his eight siblings, William will undoubtedly inherit a good chunk of his father's $1.79 billion net worth.