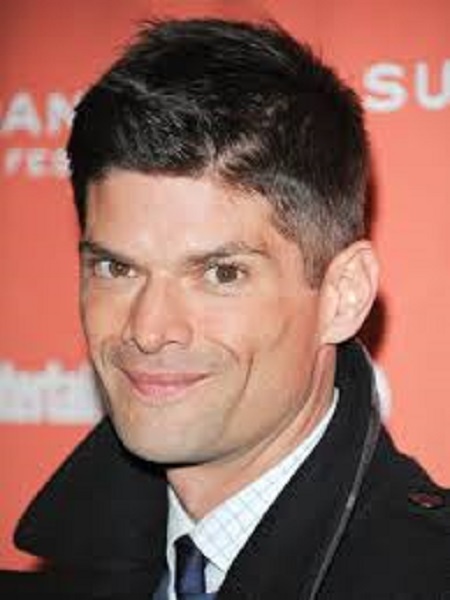 Will McCormack is an American actor and television producer. As an actor, he has featured in such movies as Harvest, Boiler Room, American Outlaws, Elf, Must Love Dogs, Here Comes the Night, and A Wrinkle in Time; as well as TV shows such as The Sopranos, Dirt, Brothers & Sisters, In Plain Sight, and Grown-ish.

One of his older sisters, Mary McCormack, is also an actress -- of such TV shows as Murder One, The West Wing, In Plain Sight, and The Kids Are Alright. His other older sister, Bridget McCormack, is the Chief Justice in Michigan and a former law professor at the University of Michigan.

Born and raised in Plainfield, New Jersey, McCormack is a graduate of Trinity College in Hartford, Connecticut.

Will McCormack made his on-screen debut in the mid-1990s and was featured in movies like Colin Fitz Lives!, Harvest, and Boiler Room. He has since had prominent roles in several movies including American Outlaws, Elf, Must Love Dogs, Here Comes the Night, and A Wrinkle in Time. 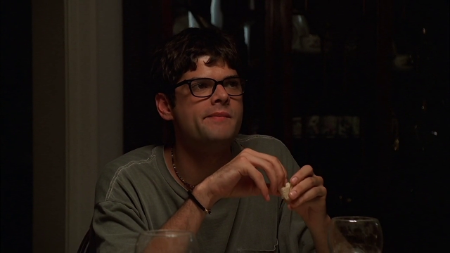 Will McCormack as Jason La Penna on HBO's The Sopranos SOURCE: Pinterest

From 1999 to 2001, he had recurring appearances as Jason La Penna in the multiple Emmy Award-winning HBO crime-drama series The Sopranos. Other notable television roles include Leo Spiller in the FX drama serial Dirt, Ethan Tavis in the ABC family drama Brothers & Sisters, and Robert O'Conner in the USA Network crime-drama series In Plain Sight. He has also guest-starred in other TV shows like The Shield, CSI: NY, Alphas, and The Office.

McCormack is also a television producer and with her writing partner and frequent collaborator Rashida Jones, he has produced TV shows like A to Z and Claws, as well as movies like Celeste & Jesse Forever, Stuck, and Good Fortune.

Who is Will McCormack Dating?

In 2018, news broke that Will McCormack was engaged to actress Emily Arlook. 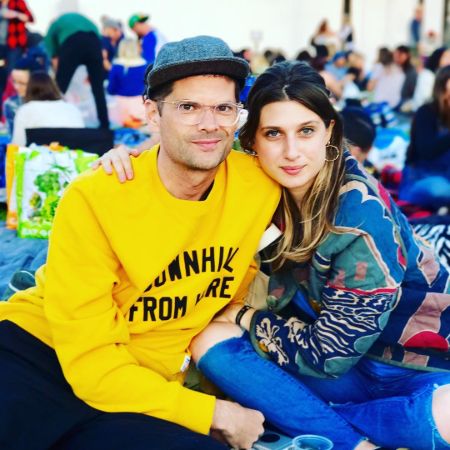 Will McCormack with his fiancee Emily Arlook SOURCE: Hey Alma

Following the announcement, their relationship has been uncharacteristically quiet and it is not clear where they currently stand.

As per reports from celebritynetworth.com, Will McCormack is believed to have a net worth of $5 million. The New Jersey native is an actor and a television producer.

The 45-year-old has had nearly 25 years in the business with high-profile roles on movies like Harvest, American Outlaws, Elf, Must Love Dogs, Here Comes the Night, and A Wrinkle in Time; as well as TV shows like The Sopranos, Dirt, Brothers & Sisters, In Plain Sight, and Grown-ish.