There Is A Very High Chance That Meghan Markle’s Father Thomas Markle Senior Is Very Unlikely To Meet Her Newborn Royal Child.

The Duke and Duchess of Sussex, Prince Harry and Meghan Markle, has just welcomed their first child.

The Duke and Duchess of Sussex have welcomed a baby boy who was born at 5.26am this morning weighing 7lbs 3oz. Mother and baby are well.  pic.twitter.com/wOCIiEcb7R

Meghan’s mother Doria Ragland was by her side at Frogmore Cottage, but one relative who is very unlikely to meet the newborn royal baby is Thomas Markle Senior (Meghan Markle’s father).

Thirty-seven years old Meghan and 74 years old Thomas’ relationship strained in the run-up to the royal wedding back in May 2018. The sources have learned that they are no longer on speaking terms.

The royal baby announcement indicated that her father had not been informed regarding the arrival of his grandchild as his name not mentioned in the statement released by the palace.

The official announcement of the birth of Meghan and Harry’s son stated that the Queen and other members of the royal family including Princess Diana’s siblings had been informed, but Thomas Markle’s was not mentioned.

Thomas first fell out of the favor with the royal family when he presented paid paparazzi shot ahead of her daughter’s marriage to Prince Harry.

When the news of his set-up photoshoot flashed in the media, he pulled out of the wedding because of poor health leaving his daughter to walk up the aisle by herself.

Back on May 19, Prince and Harry’s wedding ceremony took out without Thomas’ presence. While Meghan was publicly supportive of her father during the time, the communication between them reportedly became strained.

To add fuel to the fire, her father, Thomas, gave a series of public interviews when he disclosed several private information. 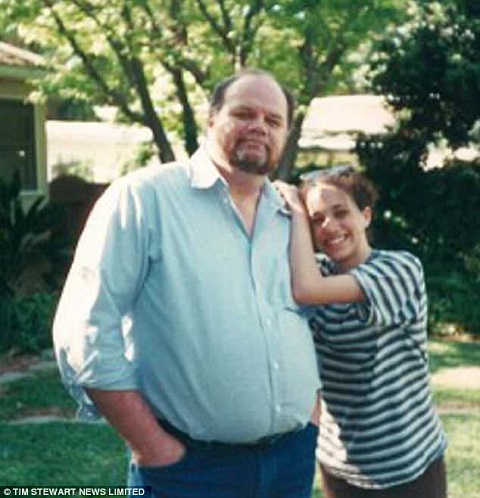 A month later after the royal wedding, Thomas appeared in an uncleared interview with Piers Morgan on ITV’s show Good Morning Britain, he revealed that Thomas had said Donald Trump “ought to be given a chance.”

This does not end here! Thomas then discussed his prospect of his daughter becoming a mother claiming “there’s got to be a child in the making, somewhere soon.”

Months before, Thomas opened up to criticize her daughter for her ongoing refusal to speak with him, revealing that he was really hurt that his daughter cut him off completely.

However, Meghan’s friends insisted that her daughter knew exactly how to reach his daughter, but he never tried to get in contact with her.