Why did Tiny file for divorce from T.I.? Was it the large family? Or, was it something else? 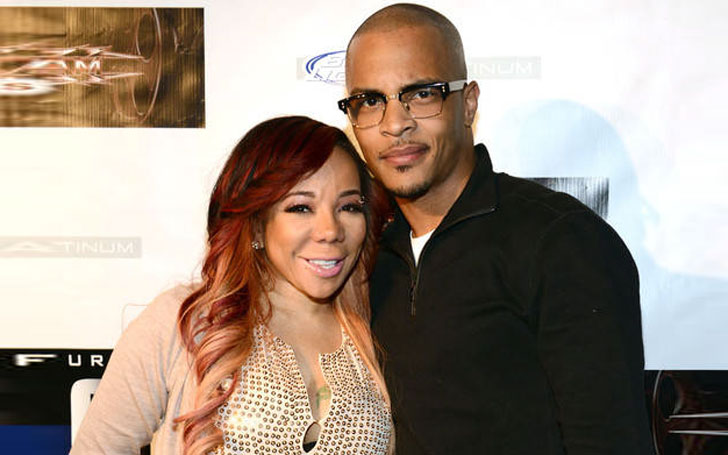 Tameka Harries "Tiny" and her rapper husband T.I. (Clifford Harris) have been married for six years and they share seven kids.

Even though all the kids are not from the relationship between T.I and Tiny they love them all, obviously! But right after Tiny and T.I. made headlines with a new kid in their family, there are some rumors going on about their divorce.

Are Tiny and T.I getting a divorce?

Tiny and T.I are in fact getting a divorce this time, the couple with seven kids were rumored to be divorcing a few months earlier as well.

However, the rumors about the divorce was cleared by the rep. of Tiny saying;

“For them, it will always be family over everything.” “She has read so much about her marriage in the past few weeks that it’s time to set the record straight and really educate everyone on the facts,”

Followed by the statement of T.I saying;

“[We’re focused on] staying together, staying friends, being understanding of one another and continuing to care,”

So, maybe it is true that there is no smoke without fire, the couple who got married in 2010, is actually getting divorced. The rumors didn't stand for anything! The couple knew each other since 2001, and they took their time to get married as well.But, nonetheless, their marriage is ending in divorce, the widespread disease in Hollywood.

Who filed the divorce? T.I or Tiny?

Tiny was the one who filed the divorce first, on December 7, 2016, but T.I was never served with the divorce papers then. The couple decided to halt the divorce.

T.I and Tiny seem sure about the divorce this time, the rapper has been served with the divorce paper which he acknowledged on  April 24.

Why did this inspiring couple decide to split? Was it the large family? Or, was it something else? Well, seems like we'll be kept in mystery, They've not made the reason for their divorce public yet.All we know is that the former couple's major focus is to be friends with their kids and family.

Both T.I and Tiny have been in relationships before they got together. So, all seven kids are not from their marriage/relationship.

T.I and Tiny share three kids together King, Major Philant, Heiress Diana and four remaining are from their previous relationships.

Tiny's older daughter Zonnique Pullins is 20 and T.I has three children; Messiah who is 17, Deyjah who is 15, and Domani is 15. 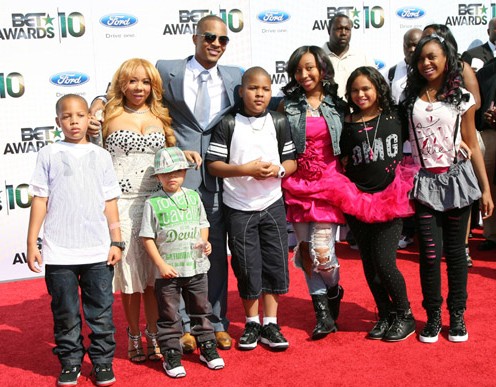 T.I, Tiny and their Kids

The couple's show  T.I and Tiny: Family Hustle on VH1 is said to come to an end after their divorce. T.I. the Grammy winning rapper said he has mixed feelings about continuing the show.

There hasn't been any news or rumors regarding the couple's extra-marital affair or romantic involvements after their divorce.When a couple with seven kids divorces, they obviously need to take enough time before they get into any new relationship! We'll keep you updated in case anything new goes down!