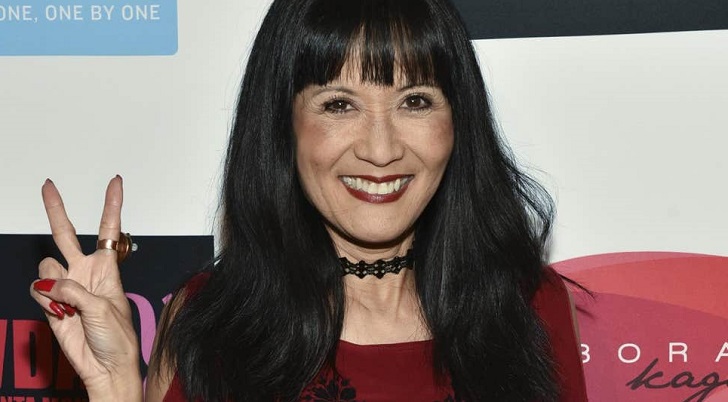 Suzanne Whang was an American multitalented personality who was active as television host, author, comedian, minister, political activist, writer, radio host, and producer. She made her ways to the spotlight as a host of the HGTV series, House Hunters for over nine years.

The great television presenter died at the age of 56. Did she die of natural causes? Or she was battling any diseases? Scroll down to know everything about her final few days and the man at her side at the time she took her last breath.

Suzanne Whang Died At Age Of 56

From Here on OUT star Suzanne Whang died on 17th September 2019, Tuesday evening at her home in Los Angeles at around 7:20 p.m. She was battling cancer for over thirteen years.

Back in 2006, Suzanne was diagnosed with breast cancer when she was 43 years old. She once shared an image of her chest, showing a large tumor at the center and a scar from the previous surgery.

Suzanne designed her scar with red lips and googly eyes to not make it strange and not feel bad about it.

Her boyfriend, Jeff Vezain, was always there for her!

Well, the late actress was married twice and divorced for the same number. She was first married to former husband, Michael Free. The exact date of their wedding is not disclosed; however, their relationship did not last for long.

After divorcing the first husband, Suzzane tied the knot with her long-time boyfriend Jay Nickerson on 19th October 2013, at The Church of St. Paul and St. Andrew in Manhattan. 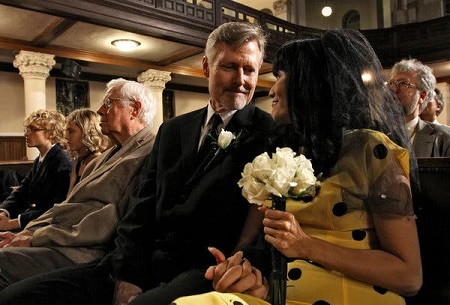 Sadly, just after two years of marital life, they separated, and their divorce was finalized in 2015. From her two marriages, she became the mother of two children.

Who was Suzanne Whang’s Partner During Her Final Days?

After two unsuccessful marriages, Suzanne found someone who she could rely on during her tragic days. She found Jeff Vezain as her Mr. Perfect. Right after separation from her second husband, she began dating musician Jeff. 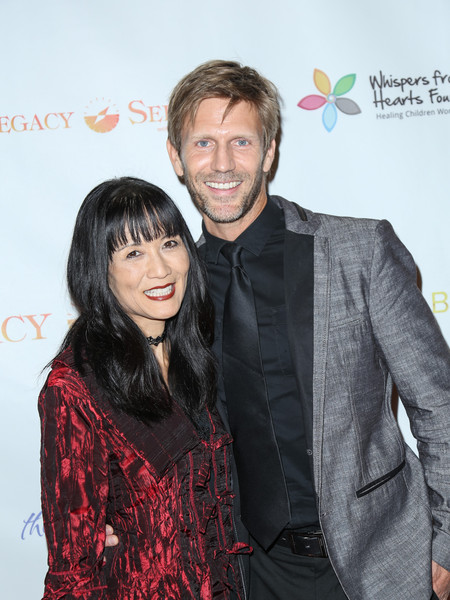