Who is Wynonna Earp's Dominique Provost-Chalkley Boyfriend? Details about her Affairs and Relationships 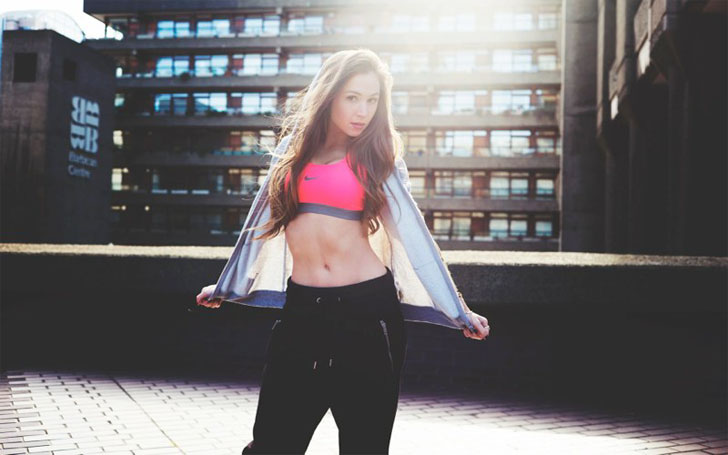 Almost everyone who's seen SyFy’s Wynonna Earp is impressed with the on-screen chemistry of the lesbian couple Waverly played by Dominique Provost-Chalkley and Officer Nicole Haught played by Katherine Barrell.

Dominique Provost-Chalkley is a French Canadian actress who is currently busy on her upcoming projects like Separated at Birth, Buckout Road, Cannonball and The No Hopers. Along with her growing popularity, all her fans want to learn more about her love life. Is the actress dating anyone? Who is her boyfriend? Is she a lesbian, does she have a girlfriend? We have all details here.

Who is Dominique Provost-Chalkley's Dating?

The 27-year-old actress Dominique Provost-Chalkley has been keeping her personal life low-key.  She has not come open and confirmed anyone as her boyfriend yet. And even though many fans have speculated Dominique could be a lesbian, she's not.

We can see that she is quite sociable and that she frequently shares pictures of her professional life, friend, and family on her social media like Instagram and Twitter. But she rarely posts photos with her male or female friend which hints on her love life. The British actress might be dating someone in offscreen but there are no official confirmations yet which might indicate she is living a single life.

Or maybe the actress wants to focus on her career rather than being involved in a love affair. Currently, she is busy in her upcoming project Separated at BirthDominique Provost-Chalkley alongside Paige Turco, Brittany Allen.

Her upcoming films include Buckout Road, Cannonball and The No Hopers starring Dominique Provost-Chalkley alongside Rachel Hurd-Wood, Jennie Jacques is in post-production. 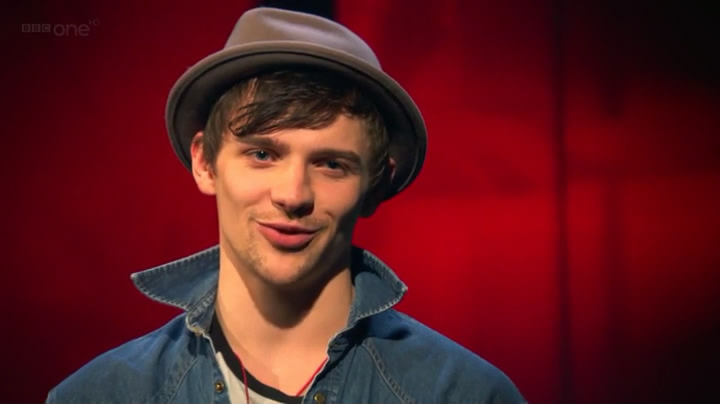 However, being single doesn't mean the half French Canadian actress doesn't have any interest in boys and has not dated anyone before. She was in a relationship with Lego Champ in 2013. She also dated Max Milner back in 2012.

How was Dominique Provost-Chalkley cast in Wynonna Earp?

In an interview for digitaljournal.com in 2016, the British actress revealed that she never expected to get a role in supernatural western series Wynonna Earp.

"It's just as much of a shocker for me as it looks like on paper. I was in the U.K., minding my own business, when this project cropped up, and it really stood out to me."

According to the source, while she was in Montreal she was called to meet Emily Andras who is Wynonna Earp's creator and showrunner. During the audition, she encountered with the lead Melanie Scrofano.

"We instantly hit it off. It was like we'd known each other for 10 years, and I think that really, you know, worked in my favor."

After being cast in the series, she shared that she enjoyed working with Wynonna Earp's cast and crew.