Who is TV host Jedediah Bila's husband? Know about her relationships and affairs 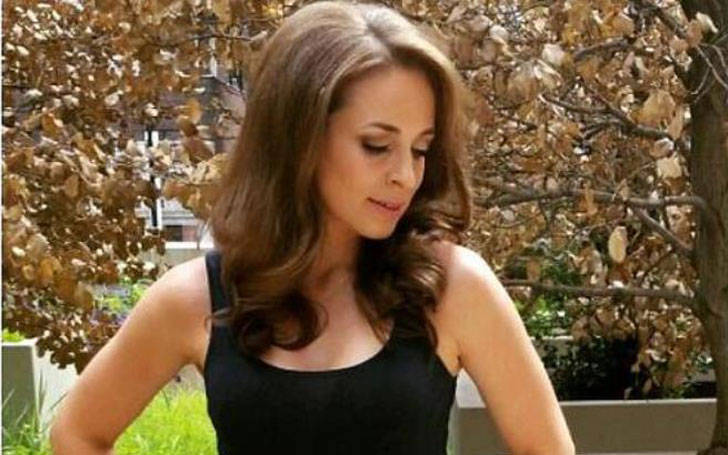 Jedediah Bila is an American television journalist, columnist and author. Previously, she was a contributor for Fox News and panelist on Outnumbered, top-rated show of Fox News Channel. Last year, she appeared as guest host on 19 seasons of The View show of ABC News.

Bila is too busy in her professional career so that’s why she is single yet. In many interviews, she has said that, she has been searching for a supportive man who would care and love her very much. In an interview, she said that why she is unmarried till now.

I’m not clingy at all–like I have my own space; I have my own life….But, I do like a guy who…wants to spend time with me….a man who put(s) me at the top of the list.

Bila is kitten lover who frequently posts pictures of kittens on her social sites.

37-year-old journalist graduated from the Wagner College and the University of Columbia. ">She has served as a columnist for several newspapers like Human Events, The Daily Caller, Newsmax, Breitbart.com, The blaze and so on.

In 2013, Jedediah Bila joined Fox as a news contributor and started working there. In April 2013, she joined the Outnumbered show as a panelist.

During her tenure in Fox, she appeared in several Fox shows such as Ombudswoman, Red Eye w/Greg Gutfeld, Varney & Co, Hannity and many others. In 2015 and 2016, she appeared as a guest host on 19 seasons of ABC’s The View and became a contributor for the 20th seasons of The View.