Who Is Stormy Daniels? Allegedly Had An Affair With Donald Trump 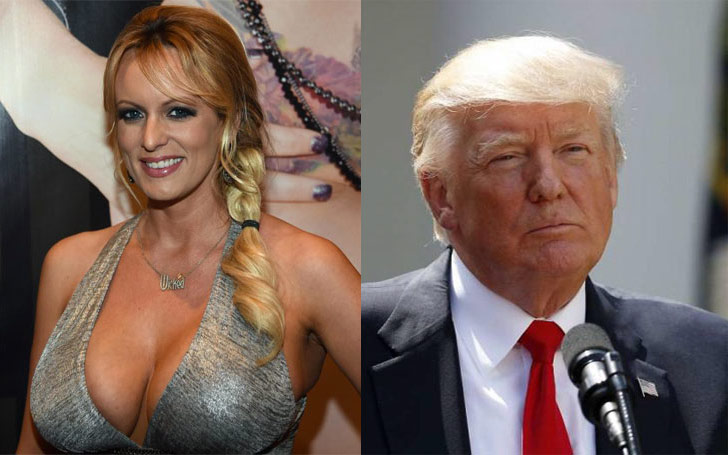 Stormy Daniels hit the headlines as she most recently disclosed details regarding her affair with Donald Trump. The couple allegedly had an affair in 2006.

Who is Stormy Daniels? All The Details You Need To Know About The Actress

She made her television debut from HBO documentary series Real Sex in 2001. She then appeared in  FX network series Dirt in 2007. The same year, she performed as a pole dancer in a music video of a song, Wake Up Call. Besides, she also made her cameo appearance in movies The 40-Year-Old Virgin, Finding Bliss and Knocked Up.

Daniels has altogether appeared in over 180 adult films and has received over 40 awards including the Best New Starlet Award from Adult Video News.

Furthermore, Daniels is also a member of AVN Hall of Fame and XRCO Hall of Fame since 2014. She will make her appearance in a talk show,  60 Minutes with Anderson Cooper. The show will air on March 25, 2018.

Daniels has a daughter born in January 2011. She shares the child with ex-boyfriend Glendon Crain.

Stormy Daniels Allegedly Had An Affair With Donald Trump: What Is The Truth?

Though Daniels claimed she had an affair with president Donald Trump back in 2011, she only gave details about her affair with Trump in a recent interview with In Touch Weekly and also revealed that she had sex with Trump. 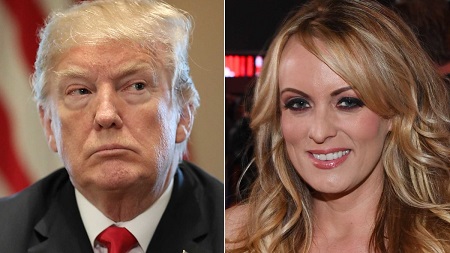 "I do not know where it came from. It came from the internet.”

Watch the interview in the video below:

As per some sources, the President paid her around $130,000 to cover the details regarding their “sexual encounter” just a few weeks before the election in 2016.

And most recently, it has been also revealed that Daniels underwent a lie-detector test in 2011 for her alleged affair with Trump.

According to CNN, Daniels was asked three questions during the polygraph test. The questions asked are listed below:

"Around July 2006, did you have unprotected sex with Donald Trump?"

For all the three question, she replied yes and as per the report, there is 99 percent probability that she is telling the truth. The president's lawyer Michael Cohen, however, has denied the allegation and the lawyer also claimed that they can seek at least $20 million against Daniels for the damages.

Daniels sued Trump in March 2018 as she claimed Trump never signed nondisclosure agreement regarding their affair. Cohen signed the contract instead on the behalf of Trump.