Who is Sofia Jamora? Five Facts About The Model Who Appeared In Zayn Malik's "Let Me" Music Video 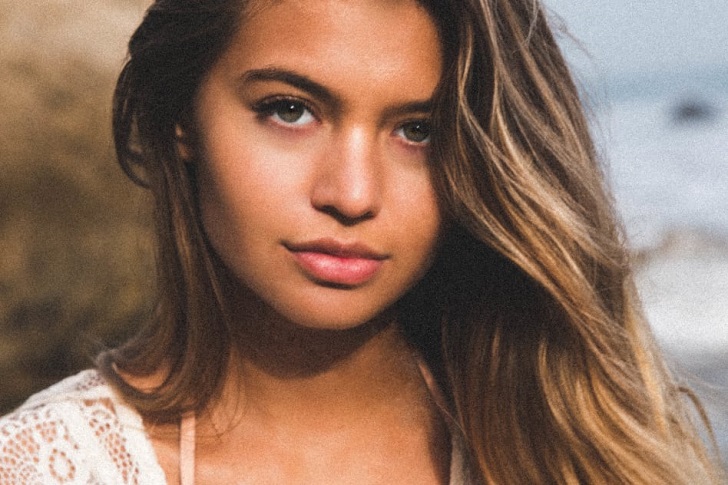 Zayn Malik's new music video for his second single, Let Me, premiered on 12th April 2018, and fans are getting obsessed over the video where the singer is fighting for love and also want to know about the model who portrayed a love interest of Malik, Sofia Jamora.

Who is Sofia Jamora? Here we have all five facts about Let Me, model.

Sofia Jamora Was Born And Raised In California

Sofia Jamora was born on May 6, 1997, in Los Angeles, California and raised in Calabasas, California. Jamora is of Pacific Islander heritage. 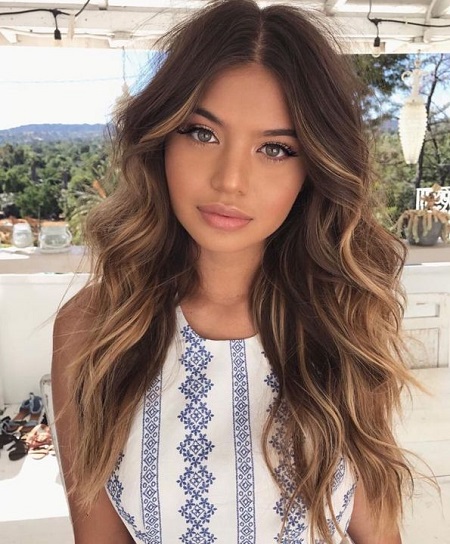 Jamora Was Discovered By Frankies Bikinis

Sofia Jamora was first discovered by Frankies Bikinis when she was shopping at a trunk show. Talking in an interview, the swimsuit model revealed:

“FRANKIES BIKINIS DISCOVERED ME!” she said during an interview with the swimwear line. “I was at a trunk show in Westlake at Kate and Lace, Mimi (co-founder of Frankies Bikinis) came up to me and asked me if I’ve ever modeled before and if I’d like to. From there I shot with Frankies and that opened up a whole bunch of opportunities for me!”

The 5ft 7in tall model also walked in the 2017 runway of Frankies Bikinis Resort Fashion Show which was held in Miami. Furthermore, she worked for LovePiper and Lolli Valfre. She also modeled for the Welcome To Miami campaign alongside model Naressa Valdez.

She Had A Wardrobe Malfunction In A Runway

As per Daily Mail, Sofia had a wardrobe malfunction during Frankie’s Bikini fashion week last March.

In the runway where she walked wearing a one-piece swimsuit with Aztec patterns, the model's nipple accidentally popped out while dancing and twirling her hips.

She has very strict diet rules which she revealed in an interview saying:

“Everyday, no matter what, starts out with some iced coffee and a croissant or hashbrowns. if I’m working I’m bumping some music on my drive, and if I’m not working you can catch me at the beach, by the pool, or hitting the gym,”

When asked about her go-to healthy foods and her favorite indulgences, the model added:

“My go-to’s on healthy food is the green juices with ginger from Erewhon, avocado on wheat toast, raw almonds, and baked salmon. But what about cheat day? “My favorite indulgences can go on forever, but to get an idea I love all types of fries, sushi, burritos, fried rice, guacamole, pizza, burgers, elote (street corn), club sandwiches, tuna w/avocado and grilled chicken, Kung pao chicken, orange chicken, fried chicken, and finally some mashed potatoes, baked potatoes, breakfast potatoes.”

She Modeled On Zayn Malik's Let Me Music Video

Jomora play a love interest of Zayn Malik, Jynx, in his second single from his upcoming second solo album, Let Me. The video was creatively developed by the former One-direction singer himself.

The music video which is the sequel to the 2017 MT VMAs best video winning video, Dusk Til Dawn featuring Sia was released by RCA Records on 12 April 2018.

Have a look at the music video:

As per fans, Jamora looks a bit like Malik's former model girlfriend, Gigi Hadid. Malik and Hadid separated last month after dating for two years. They were also rumored to be engaged.