Who is Maureen Maher married to? Is she related to Bill Maher? Here's your answers 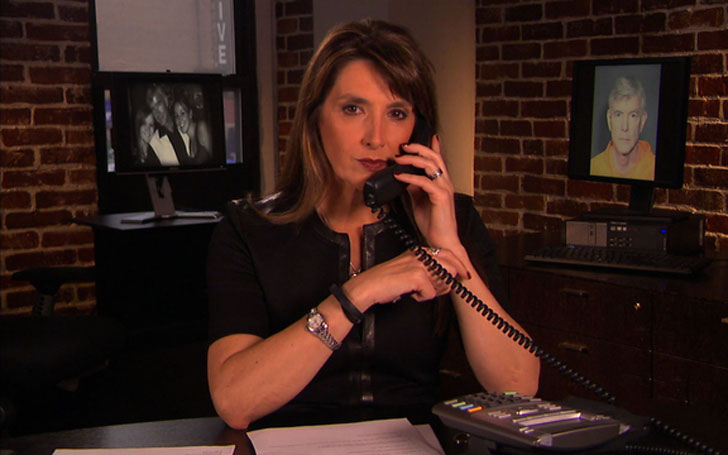 CBS News 48 Hours' host Maureen Maher is also a mother and a wife. She loves solving mysteries on her show, just like we are trying to find her personal life information, which is quite a mystery in itself.

The Die Hard Stars Wars Fan Maher is a stunning presence in CBS. Naturally, she has quite a fan following and we want to know about her personal life. We have some exclusive details for you right here!

The Woman Behind 48 Hours' Mysteries, Maureen Maher, is Married!

Journalist Maureen Maher is widely known for her suspense filled and at times quite emotional show 48 Hours. Even though she loves revealing mysteries, when it comes to her married life, she is pretty tight lipped.

She mentions her daughter in one of her tweets here:

my daughter asked her diehard Star Wars mom, Who's Carrie Fisher. This is what happened next. Little girls love u CF! pic.twitter.com/COelv2s0vW

She has mentioned on various occasions that she loves her 'hubby' and that she has a daughter, however, exact figures aren't known. Maureen is extremely of going to concerts. From John Mayor, Stevie Wonder, Bruce Springsteen, Adele to many others, she is quite fond of music and concerts!

At the Springsteen concert in Chicago!! He just took the stage with full stadium lights! Cool!! @48hours pic.twitter.com/uQXrHprs41

She currently lives in Chicago Illinois with her husband and children and her dog. She is quite fond of her dog.

Perfect Sunday in Chicago... That's me AND the doggy talking! pic.twitter.com/iDnB1nu9t5

Maureen is with CBS News since last two decades. In 2003, CBS assigned her to host the 48 Hours Mystery and since then she has been hosting this show. This show is based on investigation and crime reports.

Are Maureen Maher and Bill Maher are related?

Many people till date have been confused because of their same last name. Also, the fact that they both are in the news industry adds fuels to confusions that Maureen Maher and Bill Maher could be related. However, they are not!

They just happen have the same surname and be popular. While Maureen Maher is a married woman, Bill says something like this about his love life:

I'm the last of my guy friends to have never gotten married, and their wives—they don't want them playing with me. I'm like the escaped slave—I bring news of freedom.

Bill Maher is a man of many talents, he is a comedian, political commentator, and a TV show host as well.