Who is 'Like You' singer Bow Wow dating these days? Know about the rapper's affair & dating 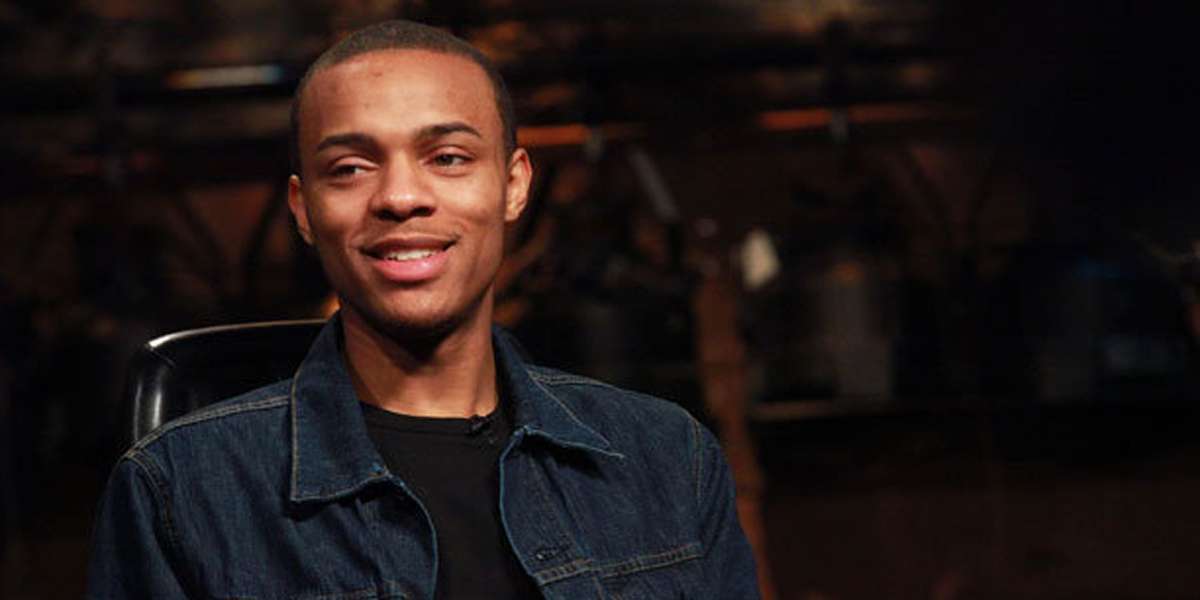 Bow Wow is a famous rapper who has been linked with many famous celebrities over the years as his girlfriend. The successful actor and rapper have openly admitted his relationships with some famous celebrities like Kim Kardashian and Angela Simmons and many Hollywood hotties. Let's find out the girls he has been with here in this column.

When he appeared in Bow Wow in the Breakfast Club this morning in a show called “Hoe Hall of Fame”. DJ Envy announced his name attaching it with many celebrities confirming he made out will all of them.

Ayisha Diaz and Bow Wow were together for short one year. The super hot couple did date and the relationship added up to Bow Wow's long list of dating hotties once again.

Tyra Banks and Bow Wow were open about their affair back when they were together. The couple lip locked openly on ‘106 & Park’ music show. The couple is no more together but their combination was Sensual.

Club promoter was rumored to be with Bow Wow too. Jess has the history with the famous singer Chris Brown, Trey Songz and even Kavin heart while they all were with someone else.

Teairra  Mari and Bow wow did a movie called 'Lottery Ticket; together and was rumored to have dated her but the actress and rapper both denied the truth behind the story.

Bow Wow recently ended his relationship with Melody Thornton to be with this new woman. Bow Wow was so impressed with this "model / actress" who sent a private jet to come to his birthday party in Vegas last March.

Erica Mena revealed that she had the miscarriage with Bow Wow's baby on a social site and she even wrote a poem dedicated to the baby who could not survive inside her womb.

The couple was engaged but they both walked out of the relationship after two years of being together.

Whom is Bow Wow dating recently?

He is dating an unknown white lady recently. Bow Wow, was seen driving his car with a white chick on his side. He was spotted with West Hollywood in a female companion. She looks like an Italian girl by her complexion.