Who Is American Artist Jon Moody Dating? How His Son's Death Affected His Family Life? 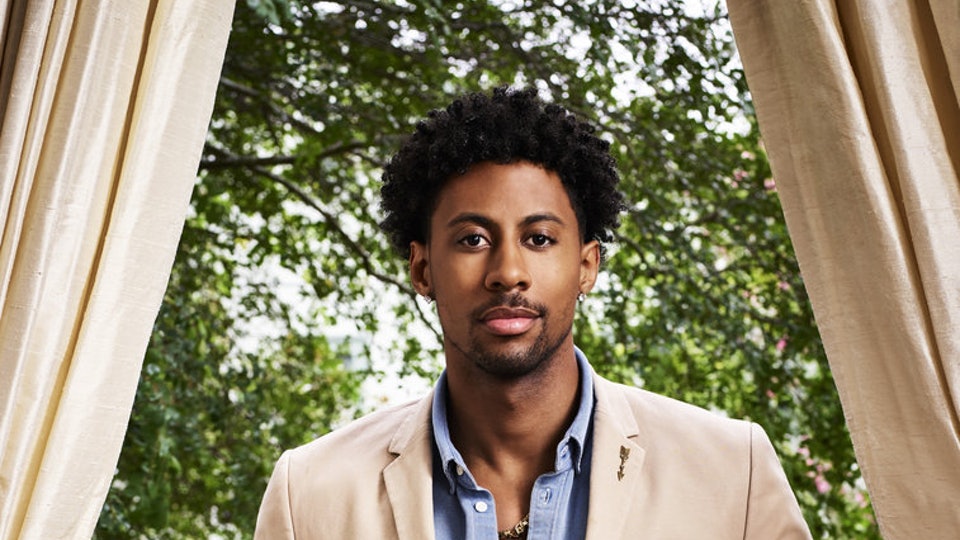 Jon Moody is a famous American artist and television personality widely known for his innovative portraits and incredible taste. The talented artist came into the spotlight for creating a promotional poster of Disney’s movie Black Panther.

Jon’s incredible paintings have been hung at the east ballroom of the White House. His fantastic artistic skills are what makes everyone curious and excited about him. We all are quite aware of his career, but what about his personal life? Is he dating? Who is his girlfriend? We have all the details here.

Who Is Jon Moody Dating?

Well, the 27 years old Jon is someone who loves to keep his personal life behind the curtains. Previously, he had to go through a huge tragedy when he lost his baby, which even led to depression. 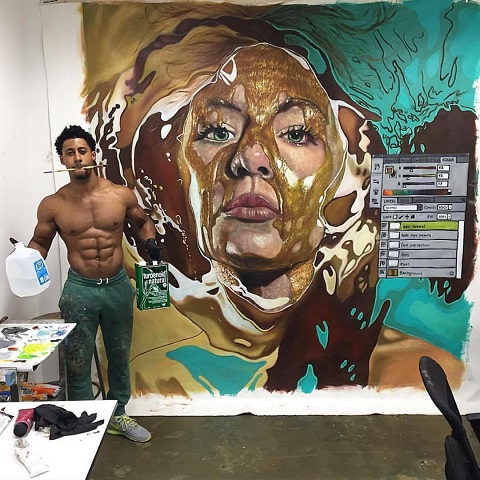 Jon was really heartbroken and had dealt with lots of pain; thus disconnected himself from the human experience. For now, it is not confirmed whether Jon is still in a relationship with the former anonymous girlfriend; but sources are confirming that he abandoned her.

As per many sources, Jon is currently single and making a full focus on his artistry and television career.

Jon Moody’s Past Affairs And Relationships

As mentioned above, Jon Moody was previously in a relationship with an anonymous woman. Even though there is nothing much disclosed about his relationship with that mysterious woman, sources reported that they were deeply and madly in love.

On 20th June, Jon took to his Instagram to open up everything about his past life, including his tragic turn of life.

Family please read: For so long I have been dealing with pain and have been disconnected from the experiences of what makes human connections so important. ___________ Previously, I was expecting a baby with a woman I loved. On her second trimester her placenta tore causing her to go into labor at 22 weeks. We gave birth to a baby boy named Miles who unfortunately after his first breath passed away. I kept so much pain inside and I abandoned that woman because I didn’t know how to face the hurt, this put a dark cloud over me for so long. __________ Today I realize that pain and loss are inevitable and instead of attempting to resist it we are meant to embrace every emotion fully so that we receive real human experience and lessons God needs us to learn in order to grow...Think about it, sunshine all the time makes a desert. Today is his birthday. Love you forever.

Taking a big step on life, they were all set to welcome their first child. Unfortunately, during the second trimester, her placenta tore up and was forced to go labor just at twenty-two weeks.

The couple lost their first child, son Miles on his first breath. Her due date was somewhere around the 20th of June. With frustration all around, he decided to hide the pain by abandoning his girlfriend and disconnected from the world.

Jon later realized human emotion and started embracing it with his artistry skills. On the first birthday of his late son, he illustrated a photo of his child inside the canvas sharing a heartwarming story.