Who Is Grown-ish Star Yara Shahidi Currently Dating? The Actress Is Notoriously Private

ABC's sitcom, Black-ish's spin-off series, Grown-ish which was premiered on January 3, 2018, is receiving a positive response. The series follows the journey of Johnsons' eldest daughter Zoey portrayed by Yara Shahidi.

Along with the success of the series, it's lead actress Shahidi is also gaining huge popularity. The 18-year-old model and actress is already winning hearts of millions. We are quite up to date with her career but what about her personal life? Is Shahidi dating anyone at present? Who is her boyfriend?Let's find out here.

Is Grown-ish Star Yara Shahidi Dating Anyone At Present? Who Is Her Boyfriend?

Grown-ish star Yara Shahidi is quite busy with her career nowadays. The young actress has a hand full of works as she is busy in sitcom Black-ish and its spin-off series Grown-ish. 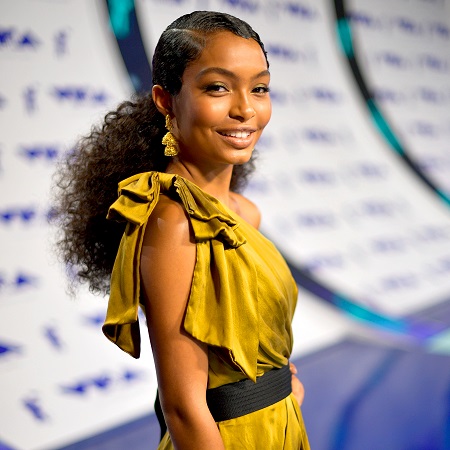 Taking to the Seventeen magazine in its 2017 November/December issue, Shahidi revealed that she is too busy to date anyone:

Well, it indicates that the 18-year-old young actress is single at present and she is more focused on her career and studies than dating a boy.

Last year, she also revealed her desire of attending college:

"Acting has been amazing and I love every moment of it, but it wasn't something I planned for. College is something I've been planning for, for such a long time. I've wanted to go to college before I was in middle school and so I think because of that, that's what made this such an insanely cool moment and also nerve-wracking because I was like 'I've been leading up to this. This is 12 academic years in the making!'"

Shahidi is going to attend Harvard University soon which she revealed in an interview with Jimmy Kimmel on his show, Jimmy Kimmel Live! in March 2018.

Yara Shahidi; Her Career At Present

The actress is currently busy in ABC sitcom, Black-ish where she is portraying the role, Zoey Johnson, the eldest daughter of leads, Andre "Dre" Johnson Sr. portrayed by Anthony Anderson and Dr. Rainbow "Bow" Johnso portrayed by Tracee Ellis Ross.

She starred in the sitcom since its first season which was premiered on September 24, 2014. The first season had 8.49 million views on average. 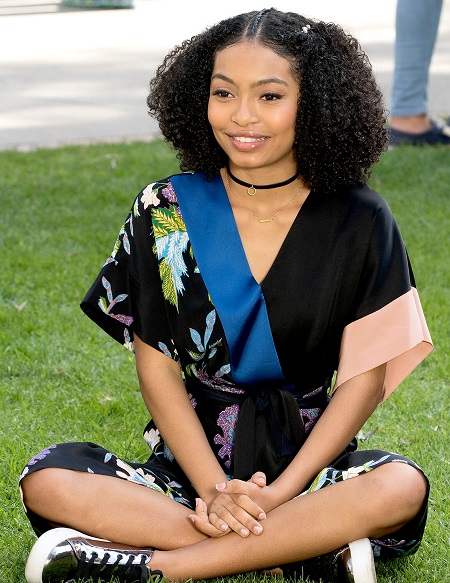 CAPTION: Yara Shahidi is busy in sitcom Black-ish and its spin-off series Grown-ish: She is portraying the role Zoey Johnson in both series SOURCE: US Weekly

Shahidi received  NAACP Image Award for Best Supporting Actress in a Comedy for her role in December 2014. At present, the sitcom is airing its fourth season which was premiered on October 3, 2017, on ABC.

Besides, she is currently starred as a lead in Black-ish spin-off series, Grown-ish which was premiered on January 3, 2018, and had 0.95 million views in its first episode. The series in about  Zoey Johnson's journey to adulthood.