Who is Faith Jenkins Married To? Know About Her Affairs and Relationship 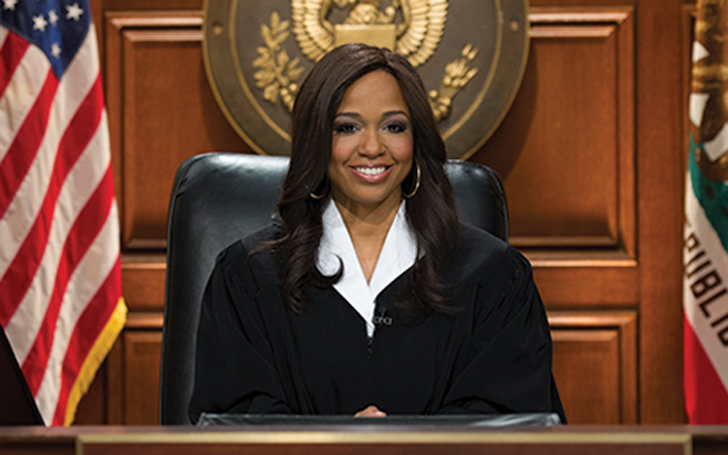 Winning a beauty pageant generally, means a door open to the world of glamor. But it looks like the former  Miss Louisiana, Faith Jenkins doesn't feel the way since she preferred her career as an attorney rather than an actress or a model after her pageant win. Besides, she is also a legal commentator and media personality.

The legal analyst for MSNBC, Faith Jenkins's personal life is full of mystery. Is she married? Or she is still single?What is her current relationship status?Here we have some exclusive details.

Is Faith Jenkins single, or is She Married?

Thirty-nine years old Faith Jenkins who scored a massive popularity from her show Judge Faith hasn't been in a public relationship yet.
Jenkins is rumored to be married, however, nothing of the sort has been officially confirmed!

In addition, there are also some interesting rumors of her affairs! As the first runner-up of Miss America 2001, Jenkins was spotted frequently with her male friends on her social media sites like Twitter, Instagram, and Facebook.

On one of her Instagram post, she shared her picture with her friend and she was questioned about their relationship which she clarified by just friend tag.

Again due to her Instagram post, there came rumor of dating with her colleague, Nick Young.Her curious fans were confused if he is her husband or what. However, nothing of the sort or against it was confirmed!
Looks like Jenkins wants to keep her personal life out of limelight like other Hollywood celebrities, as they want to be talked about their professional more. For more details about Faith Jenkins and other Hollywood celebrities, keep coming back to Article Bio.