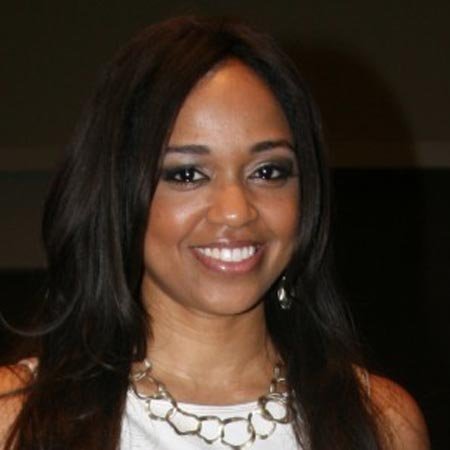 Faith Jenkins is a legal commentator and media personality known better for being a judge on the show Judge Faith.

She is also a host of a true-crime documentary series titled Justice By Any Means that premiered on December 7, 2015, on TV One.

Faith Jenkins was born on 21, September 1977 in Shreveport, Louisiana. She is of American nationality and belongs to mixed ethnicity. She was enrolled in the C.E. Byrd High School for her education.

Jenkins graduated from Louisiana Tech University where she earned a degree in political science.

As a youth, Jenkins enrolled in several beauty pageants and has also held several high-profile titles. Also named the first African-American to win the Miss Louisiana Tech, she also was enrolled in the Miss America competition. She has also achieved her Juris Doctor from the Southern University Law Center.

Jenkins has since appeared in several television shows like Fox and Friends, Hannity, Willis Report, Your World with Neil Cavuto, Happening Now Studio B with Shepherd Smith as well as In Session. All of her appearances in these shows have been as a legal commentator.

She officially joined MSNBC as a legal analyst on March 11, 2014. She started her legal career in the office of Sidley Austin located in New York City.

In 2014, Jenkins became the judge on the daytime TV show Judge Faith, which showcases the way she takes a decision about important issues on national television.

Jenkins has also worked as a host of the crime documentary series. The series is called Justice By Any Means and it premiered on the 7th of December 2015. The show which showcases on TV One has furthermore illustrated the talents of this versatile personality.

Faith Jenkins' net worth is a whopping $2 million at present, and it seems that she has been handsomely paid for her work.

Faith Jenkins is a married woman. She has been married to singer-songwriter Kenny Lattimore. The couple first met on a blind date but they only started seeing each other a few months later.

After staying in a relationship for several months, the couple announced their engagement via Instagram in September 2019.

The two are living a blissful life together.