Who Is American Singer Emery Kelly Dating? His Girlfriends, Relationships, And Affairs 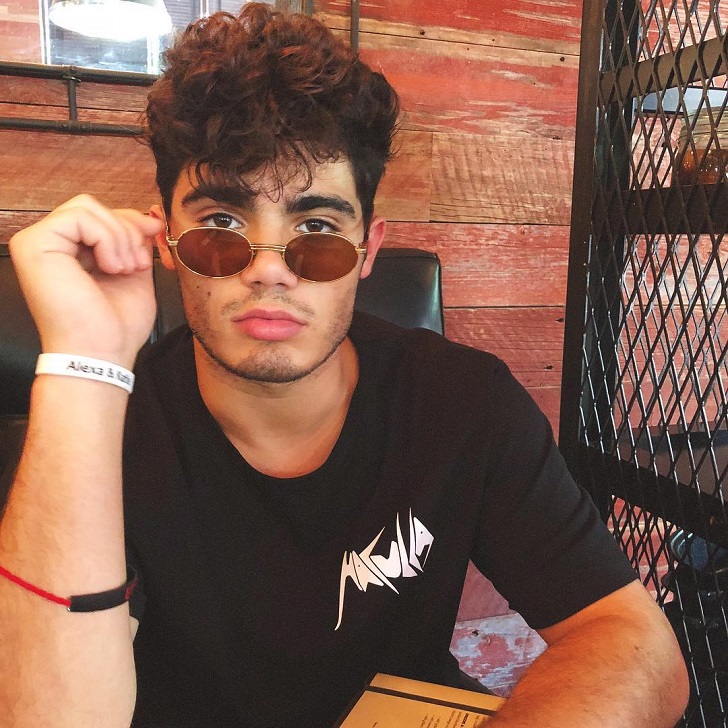 Emery Kelly is an American pop singer and actor, who grabbed huge attention appearing as a contestant on the reality competition series The X Factor as one of the members of the trio, Forever in Your Mind.

With a soothing voice and incredible acting skill, information regarding Emery’s personal life, including his dating life and girlfriend are mostly surfed in the media. So, is the 21-year-old actor dating anyone or is already committed?

Who Is Emery Kelly Dating? His Girlfriend And Relationship

Emery Kelly’s love life and relationship history mark his relationship with Bailee Madison, who is an American actress. They were one of the most fans loved and cherished couples on the internet.

After breaking up with Bailee, Emery has tried his best to keep everything away from the media. He has neither been rumored to be linked with anyone nor has been captured spending intimate moments. 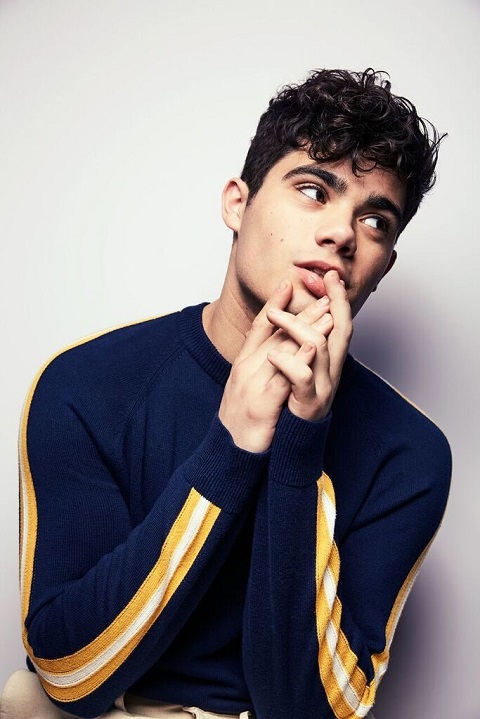 Some sources claim that Emery might be dating his mystery girlfriend but is not willing to share the information publicly.

However, for now, as per many sources, Emery is enjoying his singlehood completely focusing on his professional music and acting career.

Emery Kelly’s Past Affairs And Relationships

Emery and Bailee started dating in May 2015. At first, the couple was deeply and madly in love with each other, like they would make it till the end, but everything went just opposite. Their relationship had a worse ending. 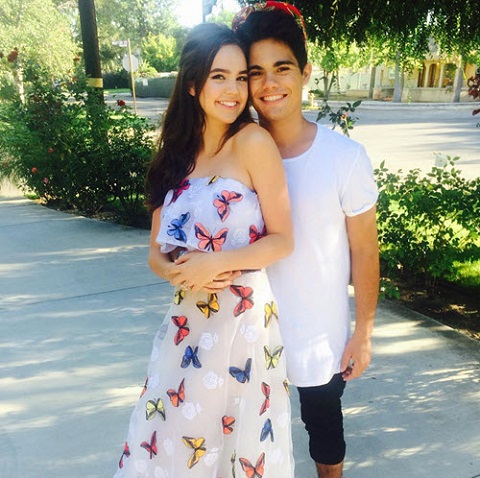 Just after dating for around six months, the pair split in November of the same year.

It was Bailee who addressed the break-up sharing the news with Teen in February 2016. She said:

It was hard because it was my first thing in the limelight; everyone saw it. I didn’t know at the time what it was, and then when things started happening personally that I couldn’t necessarily talk about, everyone started to form their own opinion.

After breaking up with Emery, Bailee has moved on and dated Alex Lange; French born-American model. The couple started dating in 2016 and later broke up in 2018 after two years of relationship.

Now, she is dating the vocalist of New Hope club’ Blake Richardson. The pair is now happily committed.

Emery Kelly was born in 1997 in New York City and celebrates his birthday on 28th December every year. The name of his mother is Joanna Kelly whereas his father is a firefighter.

Millie and Tom D’agostino are his maternal grandparents. He has an older sibling sister named Veronica Kelly. His birth sign is Capricorn.

Emery stands 5 feet 9 inches tall and weighs around 70 kg. He has a slim body build with distinctive features, including unkempt curls. He is of American nationality, whereas his ethnicity is white.