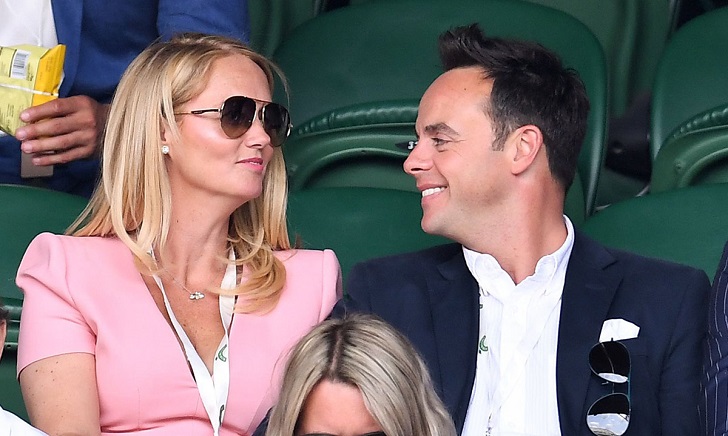 Anne- Marie Corbett is a famous English media personality and a former personal assistant who came to the limelight after being linked with a renowned presenter, Anthony McPartlin. The couple is reported to be dating after their respective tragic divorces.

So, how and when love blossomed in between Anne-Marie and Anthony? Was it love at first sight? Was their feelings for each other the reason behind their respective divorces? Scroll down to know everything:

For your information; the 42-years- old Anne-Marie was Anthony’s personal assistant. Working together for much time might be the reason behind their close bond.

It is precisely not disclosed when and how the pair began dating, but they were spotted together in early March 2018 when she sent him off to work with a packed lunch.

Likewise, in April of that year, Anne-Marie was seen walking his dog with him after which Anthony went to rehab. Again, in June, the two were captured enjoying a shopping trip at Harrods, where Anthony looked happy and healthy spending quality time together. 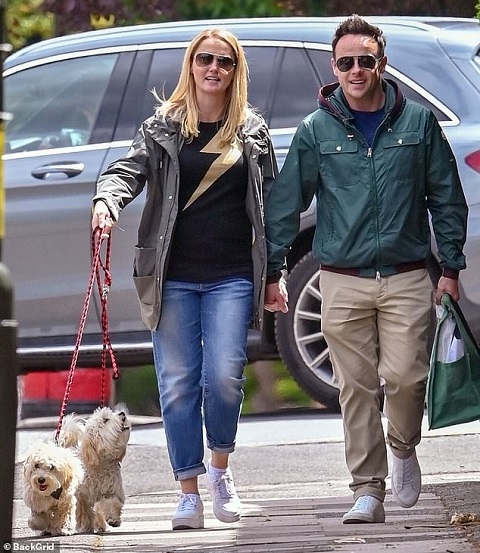 A close source for the television presenter revealed that Anne-Marie has worked with him as his personal assistant and things had always been strictly professional, however eventually, things or let's say feelings started changing, and they started becoming friends.

During the time, both Anne-Marie and Anthony were single, so they decided to give a try and see if something could really happen in between the pair.

For Anne-Marie’s relationship with Anthony, his estranged wife Lisa Armstrong accused her of betraying her as she was close to her.

It’s really unfair – she’s trying to make out this is some sort of betrayal, but that just isn’t the case. In the end Lisa sacked her. That’s hardly the actions of someone’s ‘best mate.’

Before being in a relationship with Anthony, Anne-Marie was married to Scott Corbett. She has not disclosed detail information regarding her past married life and former husband, but sources have reported that their divorce got finalized in October 2017. 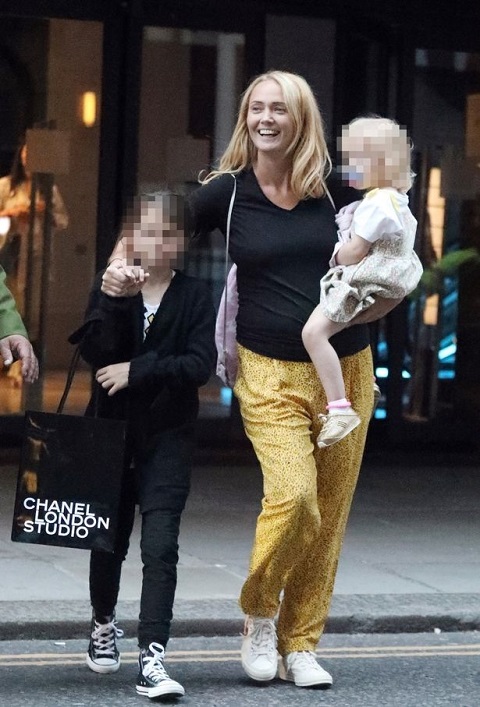 In February 2019, Anne-Marie and Anthony were spotted together with her daughters at Abu Dhabi Airport after their vacation.