Who is Aliana Mathers' real mother? She is Eminem's daughter. 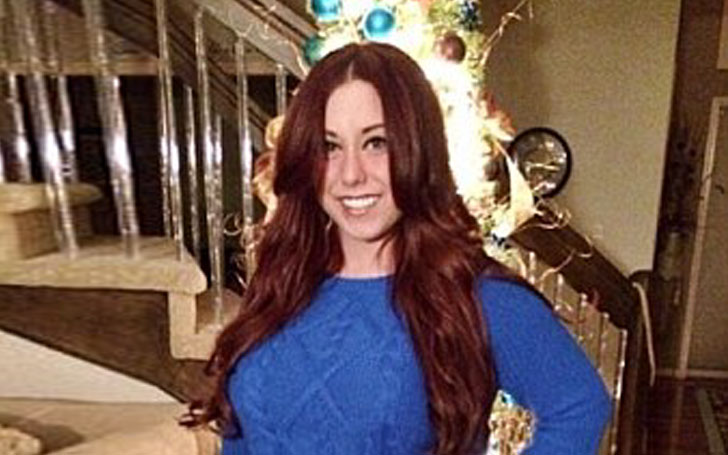 Alaina Mather, the lesser-sung daughter in Eminem's songs, isn't Eminem and Kim's biological daughter like Haile Scott Mather. Who is Eminem's other daughter Alaina's biological mother? Is she adopted?

Who is Alaina Mathers' biological mother?

Alaina Mather, as far as she is known, is known as Eminem and his wife Kim Mather's daughter. However, it turns out life is not so simple for Alaina. Her biological mother is now dead and used to be a drug abuser. Who was Alaina's mother?

Everyone knows Eminem was married to Kimberly Scott and they ended up getting divorced and also the fact that the couple has two kids;  Hailie and Alaina. However, it turns out Alaina was adopted. Alaina's real mother is Dawn Scott, Kim Scott's twin sister. She was adopted to the Mather's family as a kid. But why did Eminem and Kim need to adopt Alaina? What was wrong with Alaina's mother?

Check out the video where Eminem says he loves Alaina Mather.

Why did Eminem adopt Alaina Mather from his wife Kim's twin sister? 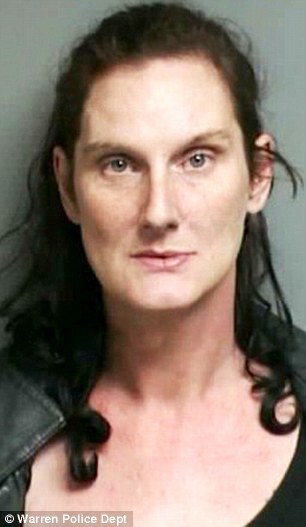 Eminem was shocked when he heard the news and Kimberly Scott said '' Half of me is gone'' and wrote an obituary for her.However, Alaina was adopted from Dawn Scott as a kid. It was apparently due to her mother's drug addiction. 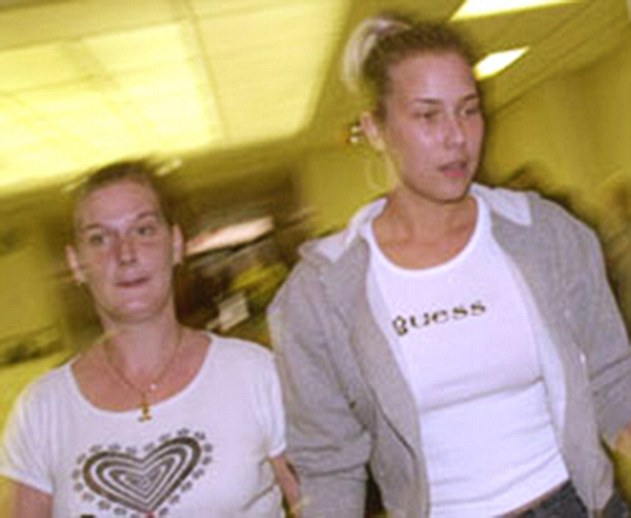 Eminem and Kimberly Scott raised Alaina Mathers as their own child over the years.After Dawn Scott's death, Kim said;

Dawn was my sweet, beautiful sister who lost her way I kept a light lit for her hoping she'd find her way back to me. I miss her and love her more than anything I could ever say. I wish she was here so I could hug her and tell her I love her. 'Half of me is gone and I will never feel whole again. She made me laugh and kept me on my toes. She was the best sister and friend in the world and I will miss her until we are together again

The good thing about all this is that Alaina grew up with a loving family despite having a drug-addicted mother. This is another case which proves that drug abuse only leads to misery.