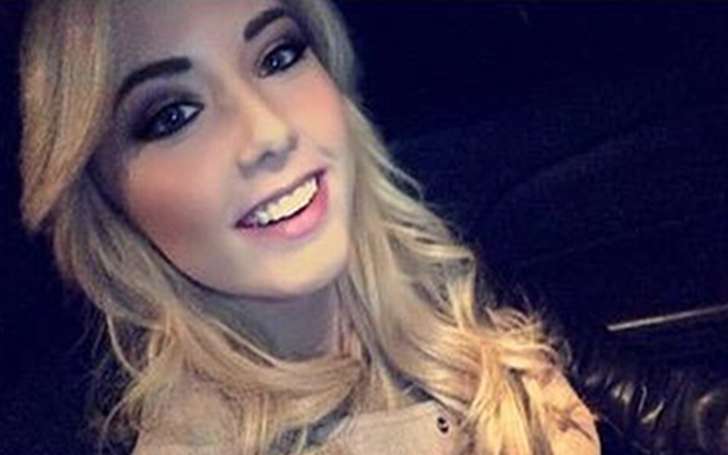 Alaina Marie Mathers is best known as the daughter of one of the most popular rappers Eminem. She was born on May 3, 1993. Despite being a daughter of the rap king, Alaina is still strange to lots of his fans.

Alaina loves to keep her personal life private and away from the media as possible. Unlike Eminem's other daughters, she is privative and away from the social media, which made her a mystery till the date. But we have five awesome facts about Alaina which you might be unknown even if you already knew about her. Let's dig it out.

1. Alaina Marie Mather Is An Adopted Child Of Eminem

Though most of Eminem's fan know Alaina is one of his three daughters, they might be unaware that he is not the biological father of Alaina. Her biological mother is Dawn Scott.

Her mother Scott was under medications and her condition was not perfect to raise a child so, Eminem and his then-wife adopted her as a child. After Eminem and Kim's divorce, Eminem took the full guardianship of her.

2. Alaina Mather Is Not Her Real Name

Most of us know her as Alaina Mather, but you might be amazed to know that it's not her real name. She was born with the birth name Amanda Marie Scott. Eminem changed her bane to Alaina after adopting her.

Both Alaina's biological mother, Dawn Scott, and her adoptive mother, Kimberly Scott were the twin sisters. They were born on January 9, 1975, in Michigan and grew up there.

Alaina's biological mother, Dawn Scott was a drug abuser and was addicted to heroin. Due to her excessive use of the drug, she reached in a condition that she could no longer have taken care of her daughter, so Eminem and his wife Kim adopted Alaina and raised with their daughter Hailie Jade and his another adopted daughter, Whitney Laine Scott.

Alaina Mather's mother and Eminem's former sister-in-law, Dawn Scott was found dead in January 2016, in her home in Michigan. She died at the age of 41 in Macomb County and the cause of her death was drug (heroin) overdose.

She was found slumped over in bed and unresponsive. It's suspected to be drug use, possibly heroin.

5. Alaina Marie Mather Was Once Dating A Boyfriend

Alaina has been secretive when it comes about her personal life and relationships. Moreover, she is not an active user of social media like Twitter and Instagram. It is not really known if she is dating any guy in recent, however, she was once rumored to dating a boyfriend.

Neither the officials nor Alaina confirmed her relationship with her alleged boyfriend, however, a fan-based Instagram page shared a photo of her with a man whom they described as her boyfriend.

The post is from 2014, and since then no further updates have been made in the rumor. 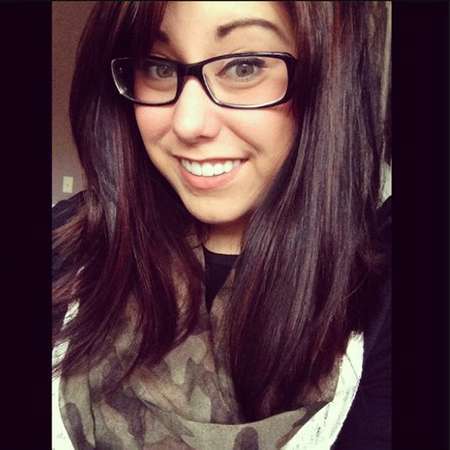