What is Tony Stewart's Ex-Girlfriend Jessica Zemken Doing These Days? 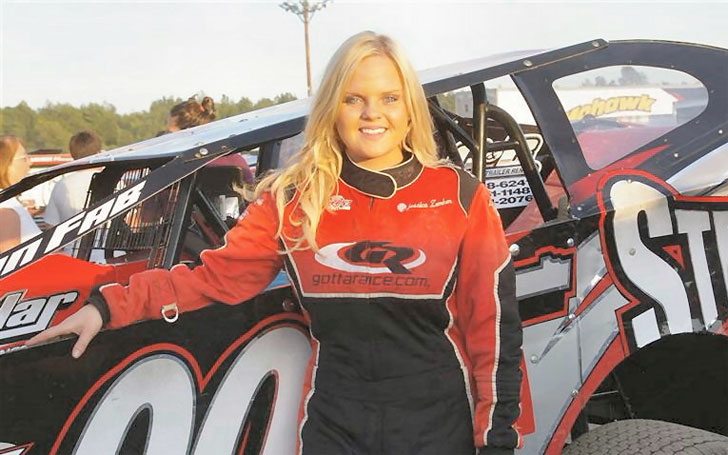 Tony Stewart and Jessica Zemken were once NASCAR's best couple, however, the couple kept their love life under wraps. We have some exclusive details about the couple.

Stewart and Zemken didn't ever disclose the exact date when they started dating, however, it is believed that the couple first met at the racing tracks. Tony was a mentor to Jessica at that time. They eventually started dating, but the relationship didn't have a happy ending. Stewart and Jessica Zemken broke up in 2011.

Despite their break-up, Tony said Jessica will still drive on the tracks for him. He also said,

"She drives for me, so I guess I'll see her again"

“We got rid of some dead weight earlier this week, so it made it a lot easier. It’s been a big weight lifted off our shoulders,”  “just sometimes you have to make adjustments in your life, and we did that and it has definitely helped.” 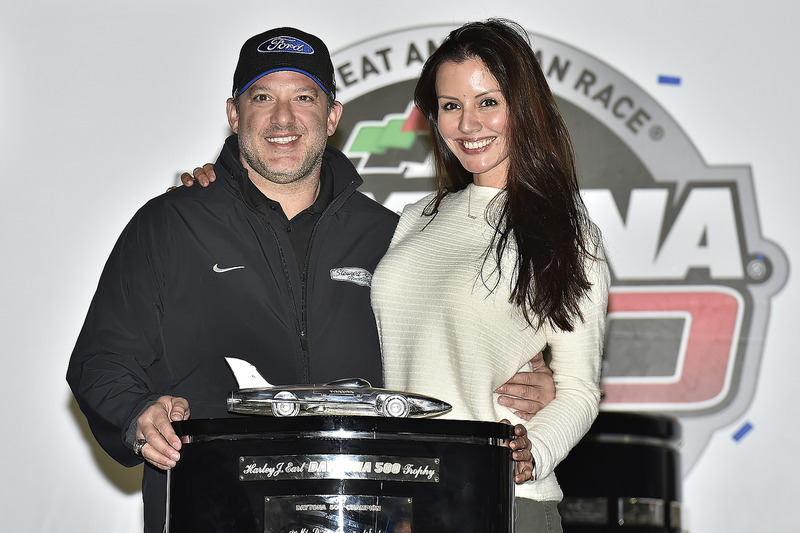 After their break up, Zemken hasn't  dated anyone officially. The 46 years old racer, on the other hand, has been in several relationships. He is currently dating his girlfriend Pennelope Jimenez.

Tony Stewart has dated many girls throughout his career.  He and Tara Roquemore, the daughter of a former race track driver, were dating in May 2006. She is also a driver. The rumor of their dating started after the couple was spotted together publicly several times. Later, Stewart confirmed he is dating someone, it became official he was dating Tara  Roquemore when she was spotted with him on pit road, the Subway 500, pre-race ceremonies. Their relationship didn't last long and they broke up in 2008. Stewart also dated model Jamie Schaffer in 2002 but they broke up in 2004.

Tony Stewart was also in relationship Krista Dwyer in 1999. Dwyer and Schaffer had an on again-off again relationship for about five years. The pair also got engaged on May 13, 1999, but the engagement didn't lead to a wedding. They broke up in 2002.