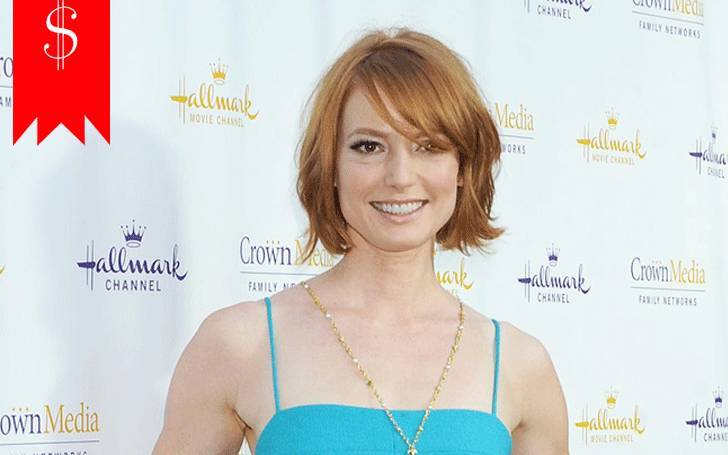 Alicia Witt is an American actress and singer-songwriter who is famous for her appearances in several movies. She has millions of followers from all over the globe and they often ask about her net worth and earning sources. So, today we will be revealing all of her income sources in detail, here.

Alicia Witt's Salary and Net Worth

A globally known actress and singer Alicia has a net worth of $50 million, approximately, as cited by therichest.com. Likewise many celebs, she also gets paid by sponsorships, ads, featuring and so on.

Alicia debuted in the film industry in 1984 as a child artist. She played the role of Alia in the movie 'Dune'. In the year 1990, she appeared as a guest artist in the television series 'Twin Peaks' while her first lead role was in a movie called 'Fun',  released in 1994, where she played the role of a disturbed teenager. 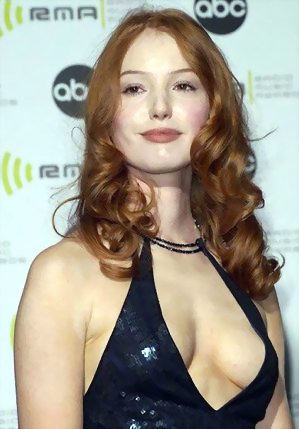 For this film, she was nominated for the best actress at the Independent Spirit Awards. Since then, she appeared in films like 'Mr. Holland’s Opus', 'Citizen Ruth', 'Passion’s Way','Dragon King' and so on.

haven't heard this in so long... loving it this Sunday.
Original Sin by Elton Johnhttps://t.co/4KqkSOP6Wq

Alicia appeared in several shows on TV like 'Ally McBeal', 'The Sopranos', 'Law & Order: Criminal Intent' and 'Law & Order: Special Victims Unit' and so on.

Besides acting, Alicia is also a professional singer-songwriter and a pianist and it is reported that she was a music enthusiast since her young age. In 2006, she was named as an outstanding pianist while performing in her stage show. In 2013, Alicia and another famous artist Ben Folds co-wrote and recorded a song for the independent film 'Cold Turkey'. Other than being an actress, she is also a stage performer and recently performed her songs for ABC's Nashville.