Through Her Multiple Profession Jillian Michaels Living A Fulfilling Life-How Much Is Her Net Worth? 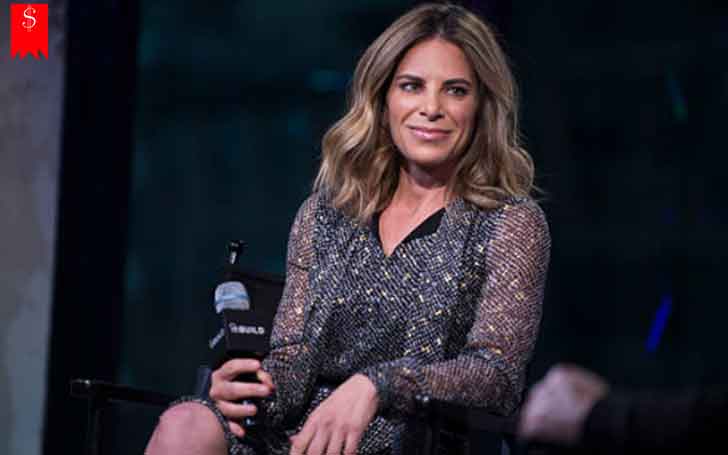 Open about her homosexual identity, the Multidisciplinary personality Jillian Michaels is earning a huge stack of money out of her prosperous career as a personal trainer, television personality, businesswoman, and author.

But how much has she accumulated? Below are all details of her finances and property.

How Much Is Jillian Michaels Net Worth?

The multi-talented personality Jillian Michaels is best known for her television appearances in The Biggest Loser. Michaels has an impressive net worth of $14 million, thanks to her successful career. 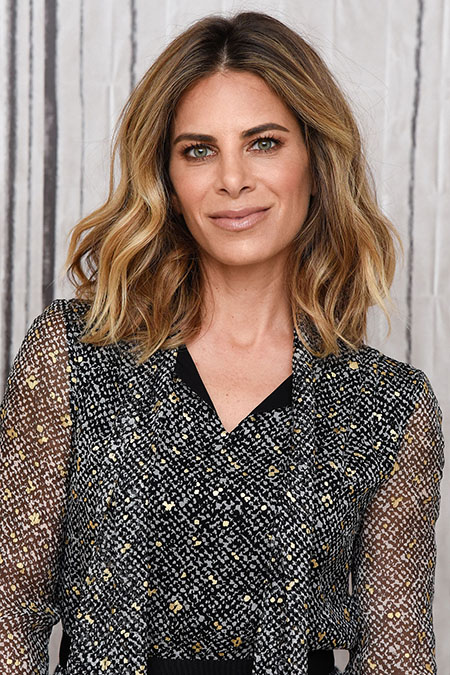 Michaels also appeared on the spin-off of The Biggest Loser, Losing It With Jillian. The show was premiered in June 2010 with the last episode airing in January 2012. Other than that, she also signed a contract with CBS Television Distribution and hosted a recurring segment Ask Jillian on the show The Doctors. In the show, she dealt with nutrition and diet topics.

In 2012, the LA native released a weightloss program Body Revolution. Thereafter she launched 30-minute workout class Bodyshred exclusively in Canada. Following the Bodyshred she has a line of extensively successful fitness DVDs.

Except for her DVDs, Michaels is an author of several books including New York Times bestseller Master Your Metabolism and Unlimited. The author writes about health and wellness.

Michael hosted a radio talk show from 2006 to 2009 including the award-winning podcast The Jillian Michaels Show. The show received the Best New Audio Podcast in 2011 from Apple in the App store. Michaels also launched a series of video games Jillian Michaels' Fitness Ultimatum from 2009 to 2011.

With her hands on just about everything, it is no surprise that her net worth is in millions.

Along with her astonishing professional career, Michaels leads equally marvelous personal life. She is enjoying a luxurious life with her two children; a daughter Lukensia Michael Rhoades and a son Phoenix Michael Rhoades.

The television personality owns a 4,300 square foot beach house in Malibu Beach, which she brought back in 2010 for $6.62 million. She redesigned the beach house including a chef's kitchen and a balcony that offers amazing beach views. However, the luxurious beach house is on sale for $ 8.88 million since 2016. 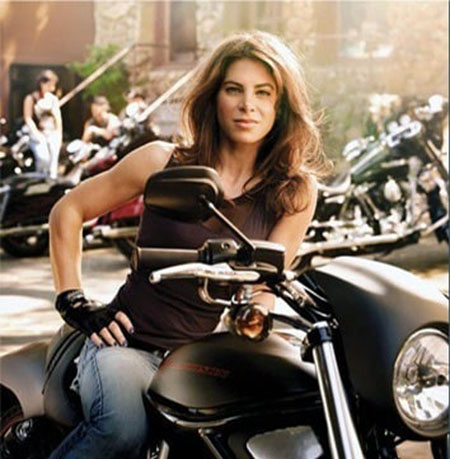 Rather than cars, Michaels is really fascinated by motorbikes and drives around in exotic bikes.