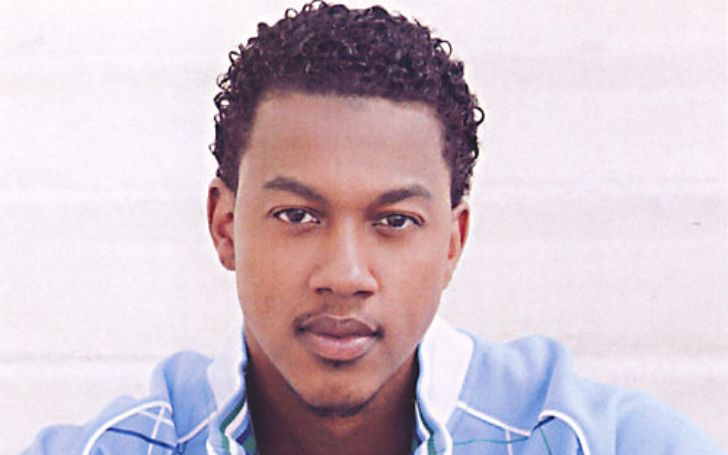 How Old is Wesley Jonathan?

Wesley Jonathan was born Wesley Jonathan Waples on October 18, 1978, in Los Angeles, California, the United States of America. As of 2021, he is 42 years old. He was born under the birth sign of Libra. Talking about his nationality, he is an American. As for his ethnicity, he belongs to African American descent.

Who is Wesley Jonathan Married to? Children?

The 6 feet tall Wesley Jonathan is a married man. He walked down the aisle with the love of his life, Tamara Mitchell. The pair had been dating for a while before tying the wedding knot. 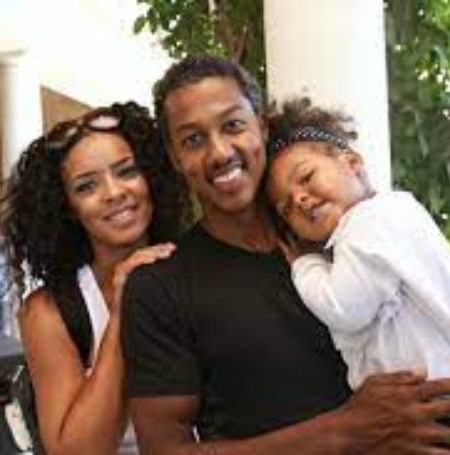 CAPTION: Wesley Jonathan with his wife and daughter SOURCE: Distractify

From his marriage to Tamara, he has one child. The pair named their daughter, Faye Jonathan.

Wesley Jonathan, aged 42, started his acting career in the early 1990s and to date, he has appeared in more than 67 movies and TV series. He debuted with the role of Kelly in the Hi Mom episode of 21 Jump Street in 1990. He then went on to appear as Eddie in the tv series, Get a Life. He has also appeared in Baywatch as Jordan. In 1995, he got to the role of Connor in the TV series, Misery Loves Company.

Two years later, he got his breakthrough role as Jamal Grant in the TV series, City Guys. He has appeared in a total of 105 episodes for the show. After City Guys ended in 2001, he got yet another huge role in the TV series, What I Like About You as Gary Thorpe alongside Amanda Bynes, Jennie Grath, and Leslie Grossman. He appeared in all 86 episodes for the series from 2002 to 2006.

Besides City Guys and What I Like About You, some of his other movies and tv series include Code Hunter, The United States of Leland, Crossover, The Beautiful Ordinary, Steppin: The Movie, Speed Dating, Dysfunctional Friends, Make Your Move, Almost Home, The LeBrons, The Soul Man, and Monogamy among others.

He was nominated for the Teen Choice Awards Choice TV Breakout Star - Male, for his appearance in What I Like About You in 2003. Alas, he could not win it. Ebony Magazine named him as one of the Most Eligible Bachelors in 2002.

From his three-decade-long acting career, he has earned an estimated net worth of around $2.5 million as of 2021. He earned his income mostly from his acting career but he also earned his worth from other sources. He is the part-owner of a recording studio in Las Vegas. He also has a company called, Nucci Inc.