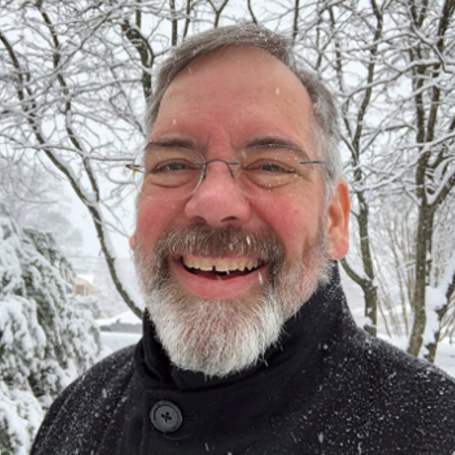 Wes Johnson is a renowned American actor, comedian, and voice artist. He has worked in a number of movies and television series such as A Dirty Shame, Head of States, Homicide: Life on the Streets, and The Wire. In addition, Wes also has worked as a voice artist for an action role-playing game Fallout 3, Fallout 4, and Fallout 76.

American actor, Wes Johnson has an approximated net worth of $1 million as of June 2020, which he gathered from his professional acting career.

Johnson has worked in a number of movies and believed to have received a good amount of payments. Some of his movies are listed below:

In 1996, Wes Johnson appeared in the television series documentary Unsolved Mysteries. A year later, he featured in the comedy film For Richer or Poorer. 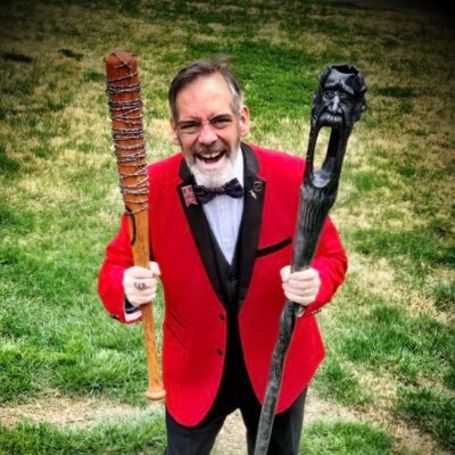 Wes made an appearance in the police procedural television series Homicide: Life on the Street in 1998. He played Teamster in the comedy film Head of State in 2003.

The same year, he made an appearance in the crime drama The Wire. In 2004, he worked in the satirical sex comedy movie A Dirty Shame starring Tracey Ullman, Johnny Knoxville, and Chris Isaak.

In 2007, Johnson was seen in the science fiction horror film The Invasion. The next year, he worked as a voice artist of Mr. Burke, Fawkes in the action role-playing game Fallout 3.

In 2009, he provided additional voices in an animated musical comedy television series Phineas and Ferb. He guest-appeared as Peter in the political satire comedy show Veep in 2013.

From 2015-2018, he worked as a voice artist for video games such as Fallout 4, The Elder Scrolls V: Skyrim, World of Warcraft: Battle for Azeroth, and Fallout 76.

'Head of State' star, Wes Johnson is a married man as of 2020. He is married to his childhood sweetheart, Kim Barrett after they dated for years.

As of now, the couple is blessed with three children, names and details are yet to be disclosed.

Wes Johnson was born on 6th June 1961 in Arlington, Virginia, the United States. He is American by nationality and white by ethnicity. He is the son of late George Robert Allen.

There is no information regarding his early life including education and siblings. He is currently 59 years old and stands at a height of 5 feet 10 inches or 1.78 cm.