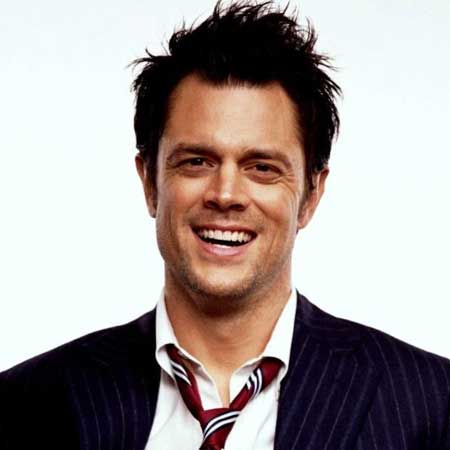 Johnny Knoxville is an American actor, film producer, screenwriter, comedian as well as a stunt performer, best known as a co-creator and star of the MTV reality stunt show Jackass, aired from 2000–2002. As a producer and actor, Knoxville has worked in several popular movies which include Jackass Presents: Bad Grandpa, Men in Black II, and Walking Tall. He also featured on the cover of the Rolling Stone in Feb 2001.

Knoxville is a married man and is also a proud father of three children.

Johnny Knoxville was born as Philip John Clapp Jr. on March 11, 1971, in Knoxville, Tennessee, the U.S. He belongs to White American ethnicity and holds an American nationality.

Knoxville is the son of Lemoyne Clapp and Phil Clapp. His mother, used to teach in Sunday school and father, was a businessman.

After graduating from the South-Young High School, Knoxville relocated to California with a dream of being an actor. During his high school days, Knoxville played baseball and football.

Initially, Knoxville was seen in some commercials as well as made numerous small appearances as an extra. He also attended the American Academy of Arts but dropped within weeks in California.

Johnny Knoxville began his career by appearing in the MTV reality show Jackass for two years, having turned down an offer to do similar stunts for Saturday Night Live. The show was famous for featuring dangerous stunts and pranks (Knoxville is said to have been knocked unconscious several times during the filming of the show).

Knoxville also went on to appear in subsequent movie versions of the series and had roles in Hollywood films including Men in Black II, The Dukes of Hazzard and Walking Tall. 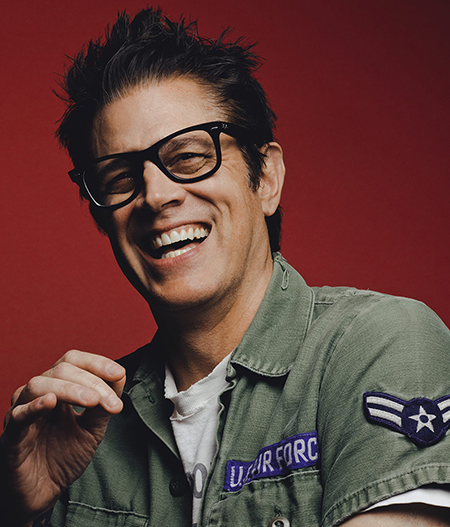 Moreover, Knoxville shared the screen with Arnold Schwarzenegger in the 2013 film The Last Stand. In February 2001, he appeared on the cover of Rolling Stone.

In addition to his acting ventures, Knoxville satisfyingly has evolved himself to be screenwriter and producer first from the MTV show he created “Jackass” from 2000 to 2002. In the year 2018, he appeared in Half Magic, Action Point, Rosy, and Above Suspicion.

Johnny Knoxville's Net Worth And Earnings

Johnny Knoxville earns a huge amount of net worth from his successful career. His current net worth is around $75 million, according to celebrity net worth. He along with his ex-wife Melanie Lynn Cates bought a home in Dayton Beach, Florida, in May 2004. Following their divorce, he sold the house for $1.8 million, in late Sep 2008. 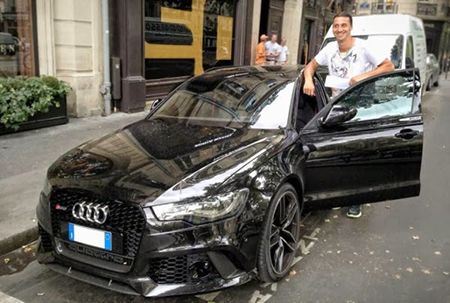 Knoxville is also a proud owner of Audi Q5 which worth around $41.5K. In the year 2004, he was paid around $5 million from Walking Tall. Knoxville has been also a part of several successful commercially successful movies which are listed below

Johnny Knoxville is a married man. He has been married to his longtime girlfriend Naomi Nelson since 2010. The couple started dating in August 2009. The pair welcomed their first child, a boy, Rocko Akira Clapp on 20 December 2009, in Los Angeles. They announced that they were expecting a baby on August 18, 2009.

Knoxville and Nelson tied the knot on 24th of December 2010. The couple has also a daughter, Arlo Lemoyne Yoko Clapp born on October 6, 2011, in Los Angeles. 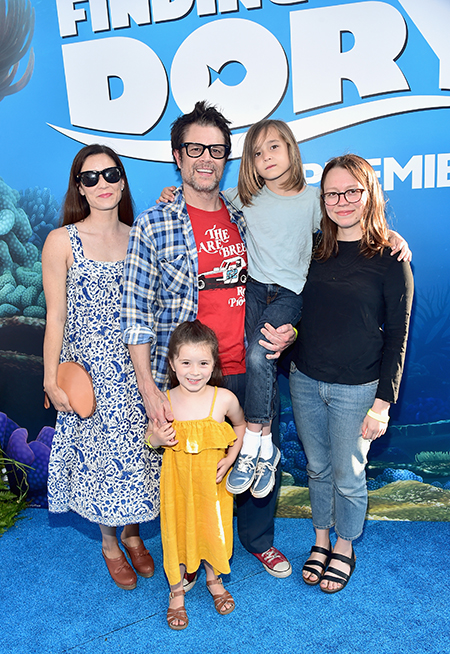 Johnny Knoxville previously married to Melanie Lynn Cates from 1995-2008. The couple has a daughter Madison Clapp, born in 1996. After spending eleven years together, they separated in July 2006. Next year, Knoxville filed for the divorce, which was finalized in March 2008. They share mutual custody of their daughter.

Knoxville has featured on the cover page of GQ magazine two times and has tattooed his first daughter name on his chest. He is a big fan of Johnny Cash. Knoxville currently lives in Los Angeles, California, along with his family.

On January 15, 2009, he was detained and was cited for carrying a prohibited item into the airport as security workers at the Los Angeles International Airport discovered an inert grenade in his carry-on. He was released following the investigation when it was determined that the item was a prop from a commercial and that an assistant had packed his bag for him.

On February 4, 2009, Knoxville explained on The Howard Stern Show how he tore his urethra during a stunt for Nitro Circus explaining how he had to flush it twice daily. He said this was done by "sticking a tube into his penis all the way up to his bladder", referring to the practice of urinary catheterization. Knoxville said the process prevented scar tissue from forming and performed the procedure "twice a day for three and a half years" after the injury.