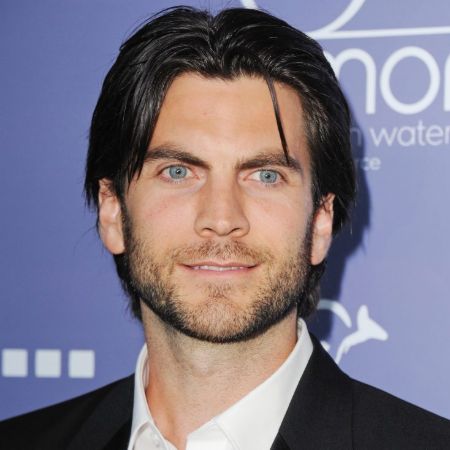 Wes Bentley is a prominent American actor most recognized for playing Ricky Fitts in the Oscar-winning film American Beauty. He got further fame starring in movies such as Ghost Rider and My Big Break. His other critical acclaim movies include The Hunger Games, Interstellar, and Mission Impossible - Fallout.

Wes Bentley was born Wesley Cook Bentley on September 4, 1978, in Jonesboro, Arkansas, and grew up in Little Rock. He is the third of four sons of Cherie Baker and David Bentley.

Wes' father is a minister while his mother is a chaplain and ordained elder in the Arkansas Conference. He has three siblings brother, Patrick, Philip, and Jamey Bentley.

He graduated from Sylvan Hills High School in 1996. Later, he enrolled at the Juilliard School of Drama Division as part of its Group 29 (1996-2000). A year later, he dropped the school to start-off his acting career.

Rose To Fame From 'American Beauty'

In 1995, Wes began his acting career appearing in the short-film Serendipity Lane. He then worked in the drama film Three Below Zero in 1998.

Bentley rose to prominence after he played Ricky Fitts in the black comedy-drama film American Beauty in 1999. His other movies are The Claim, Soul Survivors, and The Four Feathers. 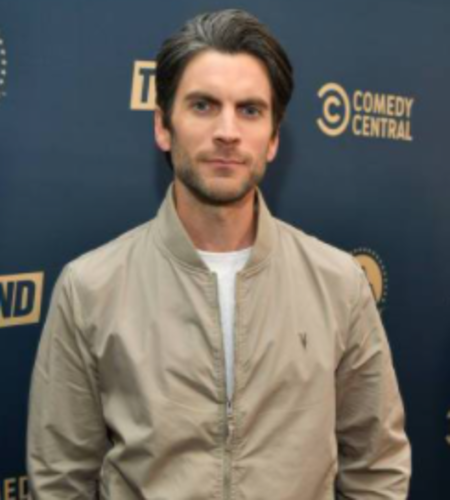 Wes went to star as Blackheart / Legion in the superhero film Ghost Rider alongside Nicolas Cage, Eva Mendes, and Sam Elliott in 2007.

In 2014, he was seen playing Doyle in the epic science fiction film Interstellar. The movie was a huge success and racked up $696.3 million at the box office worldwide.

Since 2018, he has been appearing in the drama television series Yellowstone.

How Much Is His Net Worth? Salary And Earning Source

As of September 2020, Wes Bentley has acc u mulated a net worth of $3 million, according to Celebrity Net Worth. He bags a considerable of paychecks from his profession as an actor.

Wes has worked in a number of hit movies. Some of his movies which did well at the box office are listed below;

The 42-year-old, Wes Bentley tied the knot with his second wife, producer Jacqui Swedberg on April 5, 2010, in a beautiful wedding ceremony. 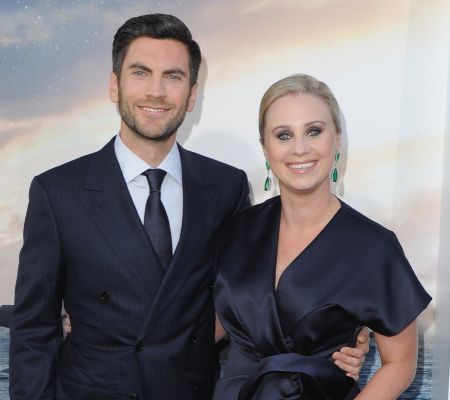 Wes Bentley with his wife, Jacqui Swedberg  SOURCE: Us Weekly

The couple welcomed their first child son, Charles Bentley in 2010. Jacqui gave birth to their second child a daughter, Brooklyn Bentley in 2016.

Prior to marrying Swedberg, Wes was married to renowned actress Jennifer Quanz. They were married in 2001 but divorced in 2009.