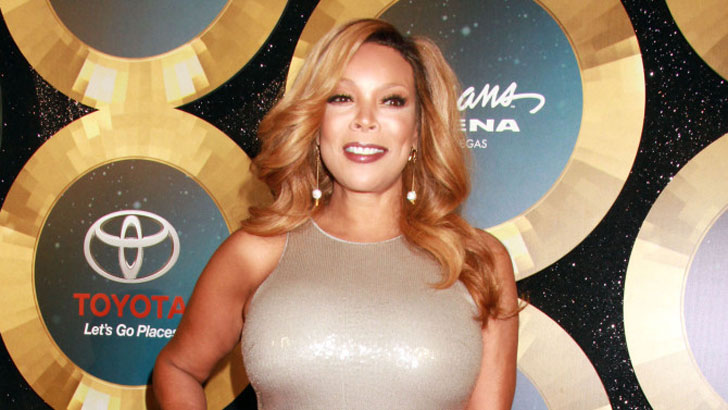 Wendy Williams recently made her appearance on the Howard Stern's The Stern Show on Wednesday (26th July) where she revealed Bill Cosby tried to fire her over her sexual assault claims.

The topic initiated after they started talking about Bill Cosby's sexual assault charges and the host suddenly asked her,

Didn't Bill Cosby attempt to get you fired from your job?" where Williams also seemed to agree as she replied ''in 1991-92.

Stern also appreciated Williams for being the first person to approach Cosby's sexual assault allegation. Williams, however, tried to escape from the topic, but Stern gave her no way out of the question. Also Read: Television host Wendy Williams' career is getting better along with her net worth and salary

Stern insisted Wendy to reveal Cosby's attempt to get her fired from her radio show. After quite an interrogation, She revealed some shocking details:

I'm on the air in the morning doing my gossip report, the GM is in the office-this is like seven o' clock in the morning. Cosby is on the phone talking to the GM. The GM is definitely agreeing with Cosby and figuring out what do we do with me.

Stern finally dared to ask her if she had any interactions with Cosby to which the Wendy Williams' Show host responded saying she was only familiar with him as a reporter, nothing more.