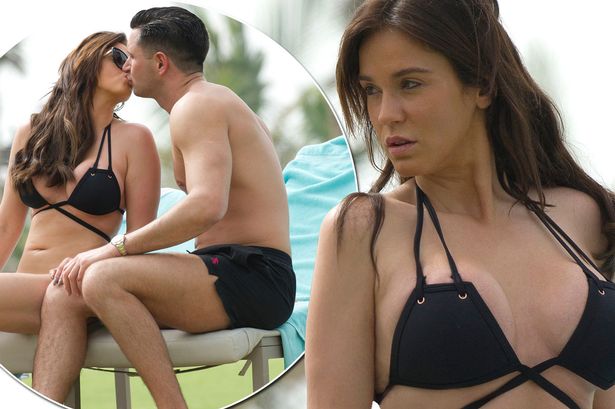 Congratulations! to the Geordie Shore actress Vicky Pattison who has got engaged to her longtime boyfriend John Noble recently. The English television personality Pattison has revealed her engagement to OK magazine on Monday. Her engagement to her long time beau came after passing through a ‘difficult few weeks’. 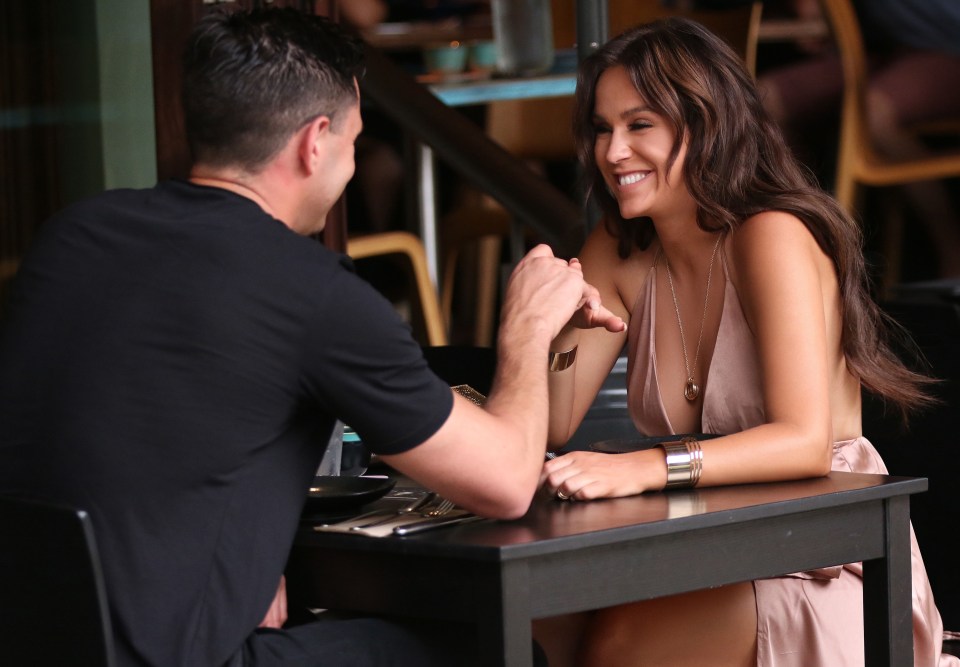 Prior, she was seen crying down the phone to her friends as she was convinced he was going to break up with her.

She unveiled to the magazine that Noble presented her with a 3.6-carat marquise-cut diamond ring while they’re at his home at Newcastle.

She has also shared her happiness with her fans with a romantic picture of her and her beau John on her Instagram.

I SAID YES...... @johnnoblejn I love you with all my heart and can't wait to be your wife #happilyeverafter all details in this week's @ok_mag!!!! Grab a copy!

Vicky is spending her quality time with John for last few days in Newcastle where he proposed her. As per her, John went knee down to propose her and on seeing it she couldn’t hold her tears back. She said,

I couldn’t believe it, I burst into tears. I said yes and then I looked at the ring and I was blown away, it was amazing.

She has also disclosed that the past few weeks have been really difficult for the lovebirds as she couldn’t make her time to see him due to her busy schedule.