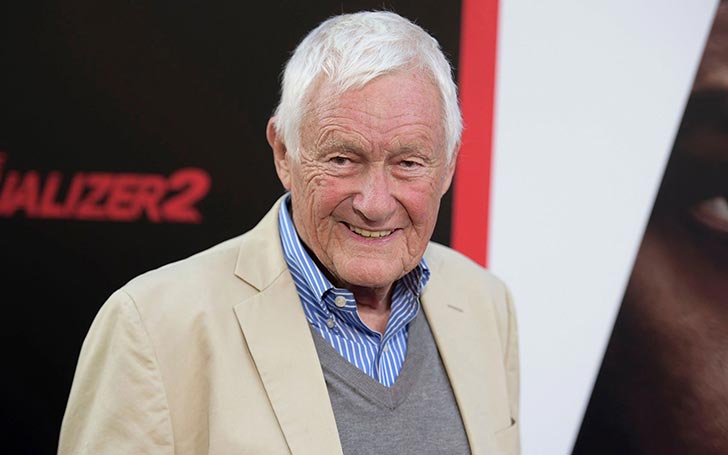 Veteran actor and comedian Orson Bean has died. The Desperate Housewives star died in Los Angeles on Friday, 7th February after being struck by a car. He was 91 years old.

The LA County coroner's office confirmed his death on Friday in a statement, in which they also confirmed that the death was being investigated as a "traffic-related" fatality. 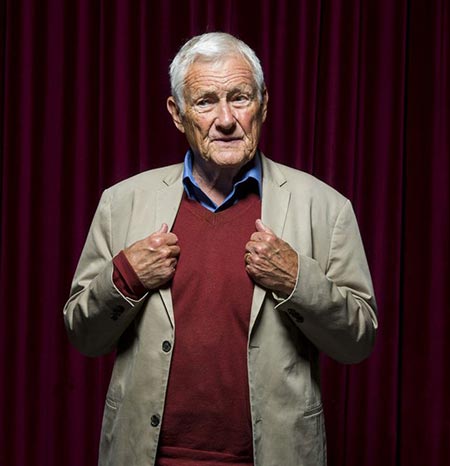 Meanwhile, the Los Angeles Police Department, who didn't identify Bean as the victim, said they were informed about the fatal car collision that took place at around 7:30 on Friday evening on Venice Boulevard. An LAPD spokesperson told People,

A pedestrian, male in his 90s, was crossing Venice Boulevard when multiple vehicles traveling eastbound collided with him. The deceased sustained major injuries and was pronounced dead at the scene by LA City Fire Department.

He also said that it was not a hit-and-run case as the other parties remained at the scene and rendered aid. Police further reported that the actor was walking in the area when he was hit by one vehicle and later struck fatally by another car. Brian Wendling, the LAPD captain told,

The car coming westbound did not see him and clipped him and he went down. A second vehicle was coming up, was distracted by people trying to slow him down and then looked up and then a second traffic collision occurred and that one was fatal.

A friend of Mr. Bean told ABC7 Eyewitness News that the accident took place outside of the Pacific Resident Theatre. 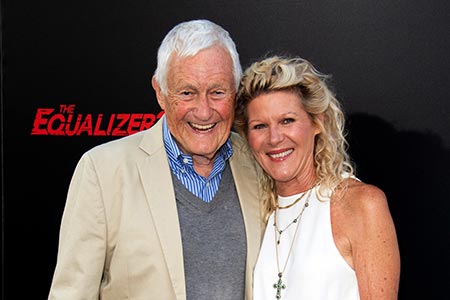 He started his career in the 1950s with his appearances on The Tonight Show. He appeared on the show for more than 200 times. In the 1990s, Bean worked in Dr. Quinn, Medicine Woman and most notably in Desperate Housewives, Modern Family, Grace and Frankie, and How I Met Your Mother.

Mr. Bean is survived by his wife of 23 years Alley Mills and his four children from previous relationships.