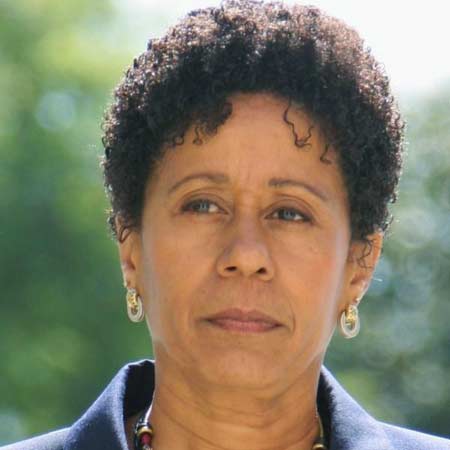 Vernee Watson is an American actress, author, voice artist, and an acting coach. She is best known for her role, Vernajean Williams on Welcome Back, Kotter (1975–79). Her other works such as The Fresh Prince of Bel-Air, Foley Square, The Young and the Restless are equally popular. She is a proud parent of a daughter from her previous relationship with the photographer, Van Johnson.

Vernee Watson was born Vernee Christell Watson on January 14, 1954, in North Trenton, New Jersey, USA. She is American, and her ethnicity is African-American.

Watson started her acting career in 1970 in Cotton Comes to Harlem in a minor role. She played Mel Stewart's love interest in the 1972 film Trick Baby. She got her major break in 1975 in ABC sitcom, Welcome Back, Kotter where she played the role of Verna Jean Williams. She appeared in altogether 13 episodes of the series.

Then she appeared in numbers of TV series including Carter Country, The Fresh Prince of Bel-Air, Baby Talk, The Big Bang Theory and others. The shows helped Watson to established herself as a prominent actress in the film industry.

In 2017, she featured in the soap opera General Hospital as an aunt of Donnell Turner's character Curtis Ashford. The role earned her Daytime Emmy Award for Outstanding Special Guest Performer in a Drama Series in 2018.

Vernee Watson is active in the film industry since 1970, and till the date, she has appeared in numbers of films and TV series. She makes $55k-$85k for her appearances in TV series in an average. Similarly, she earns over 150k from films.

Some of her box-office success movies are listed below,

Vernee Watson is possibly single at the moment, but previously she has been married twice. She first tied the knot to an actor, Joe Duckett in 1976 at an intimate ceremony. However, their marriage couldn't last long and the couple divorced in 1977.

Then she married photographer, Van Johnson in 1979. The couple shared a daughter, Sunde Jinia Johnson (born on 1983). This relationship also ended on a sad note in 1991, citing irreconcilable differences.

Watson was a witness in the late Michael Jackson's second case of child molestation in 2005, and she testified for the defense.

Here is the interview of  Vernee Watson.