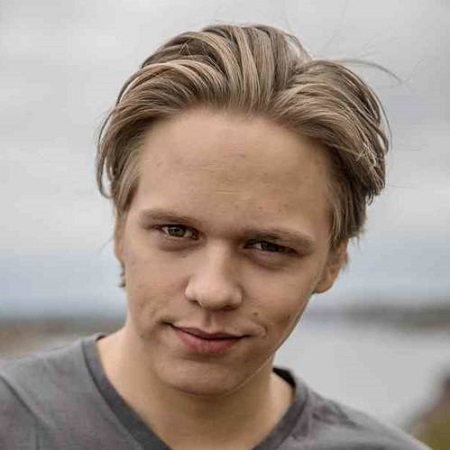 Valter Skarsgard is a rising Swedish actor who has been actively working in the entertainment industry since 2003. The rising actor began acting profession in 2003 appearing in Detaljer. He, however, is famous as the star kid of famous actor Stellan Skarsgard and wife My Skarsgard.

Valter was born on 25th October 1995, in Sweden. The 24 years old star kid was born to Stellan Skarsgard and My Skarsgard, as their youngest son.

The actor grew up with seven siblings; five from his father’s first marriage and two half-brothers. His siblings are Alexander Skarsgard, Gustaf Skarsgard, Sam Skarsgard, Bill Skarsgard, and Eija Skarsgard. Likewise, his two half-siblings are Ossian Skarsgard and Kolbjorn’s Skarsgard. 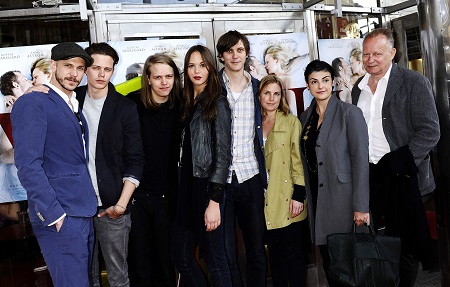 CAPTION: Valter Skarsgard with his parents and siblings SOURCE: S2

Valter’s brother Alexander, Gustaf, and Bill are actors, whereas Eija is a former model.

As mentioned above, Valter started his acting profession in 2003, appearing in Detaljer. In the same year, he also appeared in a short movie To Kill a Child.

As of now, Valter has worked in dozens of movies. He has acted in movies like Portkid 1321, Portkod 1525, Svartsjon, Lords of Chaos, Funhouse, Siv sover vilse, Smastaden, Innan Vintern Kommer, Die Frauen der Wikinger, IRL, and others.

Likewise, he has also made appearances on music videos of Love by Emil Hero ft. Ledvig, Vinsten’s Keep that dream Alive, Metallica’s ManUNkind, and so on.

The 24 years old actor has been working in the entertainment industry for over fifteen years and is earning a decent figure of money.

Regarding Valter Skarsgard’s net worth in 2020, he is yet to open up the exact figure of his worth. However, as per some tabloids, his net worth is around $1 million and earns hefty money from his acting profession.

On the other side, his father, Stellan Skarsgard’s net worth is around $40 million, and annual salary is $2 million. His salary for appearing in Goya’s Ghosts was $1 million in 2006.

As mentioned above, the star kid has been maintaining a low-key profile and has not disclosed anything about his personal life like dating history and relationships.

As there are no records of his link-ups, Valter is reported to be single. 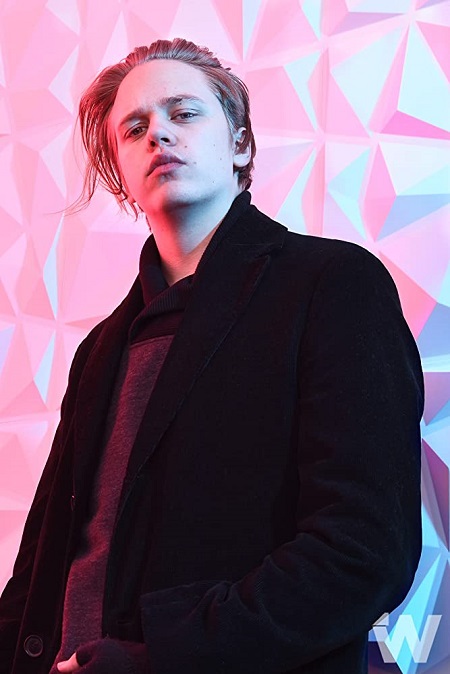 While talking about his father’s relationship timeline, he is married twice. Stellan was married to Valter’s mother, My Skarsgard, a physician. They got married in April 1975, welcomed six children together before divorcing in 2007.

The actor has now gone through a vasectomy claiming that having eight children was enough.