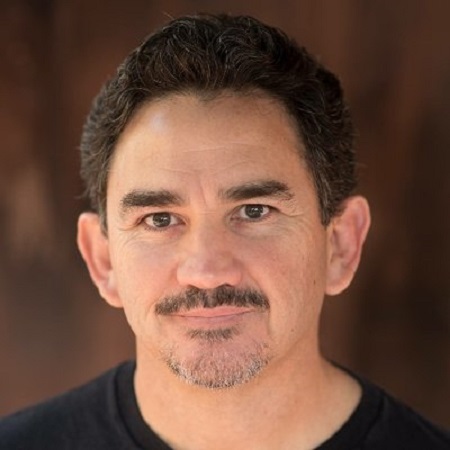 Valente Rodriguez is a popular American actor who started acting career in 1988. The 56 years old actor is widely known for appearing as Ernie Cardenas on the sitcom George Lopez. He is also famous for appearing on television series like Mad About You, Yes,James RansoneDear, and ER.

Where Was Valente Born?

Valente was born on 14th February 1964 and is currently 56 years old. He was born in Edcouch, Texas, the United States of America and belongs to American nationality. He belongs to Mexican descent.

The actor studied at the University of Texas-Pan American. Back in 1988, Valente moved to Los Angeles, California.

Talking about Valente’s family, he grew up in a big family and was the youngest of eight siblings. His parents were migrant workers.

Professional Journey; How Much Is His Net Worth?

Valente began his professional acting career in 1988, the same year when he moved to Los Angeles, California. He made acting debut appearing in the movie Salsa. In the same year, he appeared on two television series The Golden Girls and Falcon Crest. 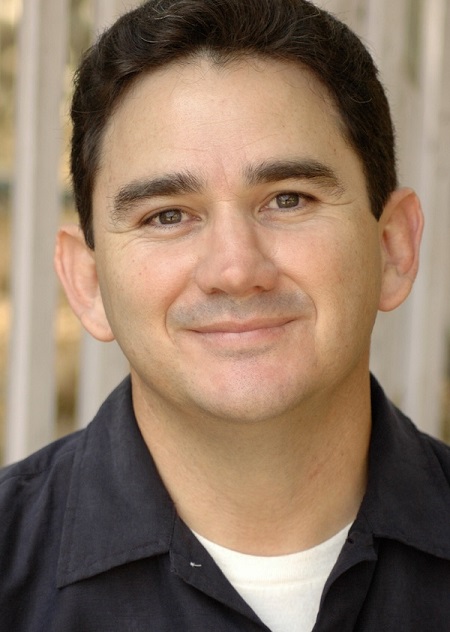 Since then, the actor has appeared in dozens of television series like ER, Mad About You, Beverly Hills, 90210, The X Files, Yes, Dear, Sabrina, the Teenage Witch, Dharma & Greg, Happily Divorced, Shameless, Freddie, George Lopez, See Dad Run, Cristela, The Mentalist, Miami Medical, Wizards of Waverly Place, The Bill Engvall Show, and so on.

The exact figure of Valente Rodriguez’s net worth and earnings are not disclosed in the media. However, as per gossip mongers, he is a millionaire and has a $2 million net worth.

According to sources, his university's theatre department, Marian Monta, gave him $2000 from her own pocket to help him move to Los Angeles.

Valente has made appearances in dozens of movies and television series but has never talked about his personal life. It is not clear if the actor is married or still dating his girlfriend. Moreover, he has not been linked to anyone.

As there are no of his link-ups and relationships ever broadcasted in the media, many gossip mongers reported him to be single, while tabloids are claiming him to be married as well.