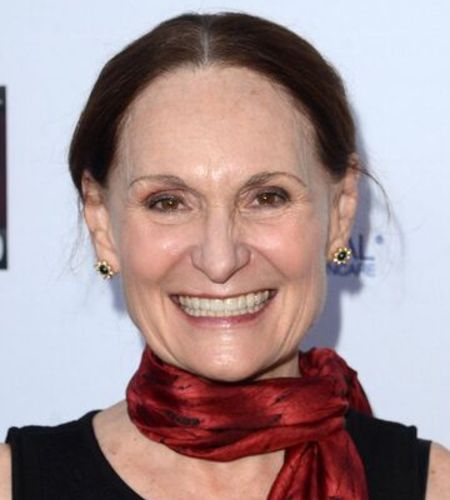 Beth Grant is an American film and television actress most known for her character role as conservatives, often villainous religious zealots. One of the most prolific actresses in the world, Grant has appeared in nearly 235 movies and TV shows including movies like Rain Man, Child's Play 2, Speed, Donnie Darko, Little Miss Sunshine, No Country for Old Men, The Artist, and Jackie and TV series like The Mindy Project, Jericho, Wonderfalls, Pushing Daisies, Mockingbird Lane, A Series of Unfortunate Events, and Dollface.

How Old is Beth Grant? What is her Height?

Beth Grant was born on September 18, 1949, in Gadsden, Alabama to a poultry specialist and salesman father and a business manager and activist mother. She is 71 years old at the time of this writing and has a height of 5 feet 9 inches (1.75 meters).

Grant grew up in Wilmington, North Carolina, where she attended New Hanover High School, graduating in 1967. She pursued a degree in Acting and Directing from East Carolina University in Greenville, North Carolina, and graduated with a Bachelor of Fine Arts degree in 1973.

Beth Grant has been married for 35 years to the actor Michael Chieffo -- of Last Action Hero, Crimson Tide, and Argo fame. They tied the knot on September 1, 1985. 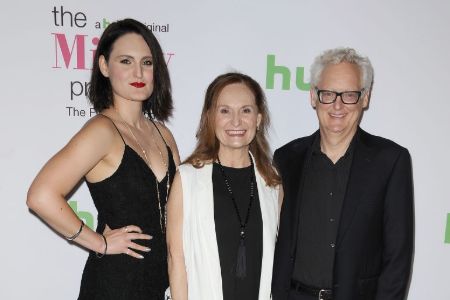 They have one child together, daughter Mary Chieffo, born on November 7, 1992. Mary, like her parents, is also an actress, making her on-screen debut in 2008. Mary is most known for playing L'Rell in the CBS space adventure drama series Star Trek: Discovery.

Beth Grant is a forty-one-year veteran of acting. She made her on-screen debut in 1979 and is still active to this day. Most known for her character roles, Grant has portrayed the Southern conservative-type, often villainous religious zealots in nearly 235 movies and TV shows.

She is most known for her work in movies like Undercover, Rain Man, Child's Play 2, Speed, To Wong Foo, Thanks for Everything! Julie Newmar, Donnie Darko, Little Miss Sunshine, No Country for Old Men, The Artist, Flatliners, Sordid Lives, Dear Lemon Lima, Bad Words, Jackie, Faults, and Lucky. 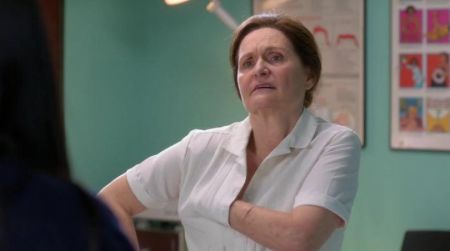 On television, Grant is known for playing Beverly in the Fox romantic-comedy drama series The Mindy Project, Gracie Leigh in the CBS post-apocalyptic action-drama series, The Woman with Hair but No Beard in the Netflix black-comedy drama series A Series of Unfortunate Events, and the Cat Lady in the Hulu comedy series Dollface.

In addition to that, Grant has had notable roles in TV series like Jericho, Wonderfalls, Pushing Daisies, and Mockingbird Lane.