US Men Team Out Of World Cup 2018, Landon Donovan Said They Didn't Deserve To Be In World Cup 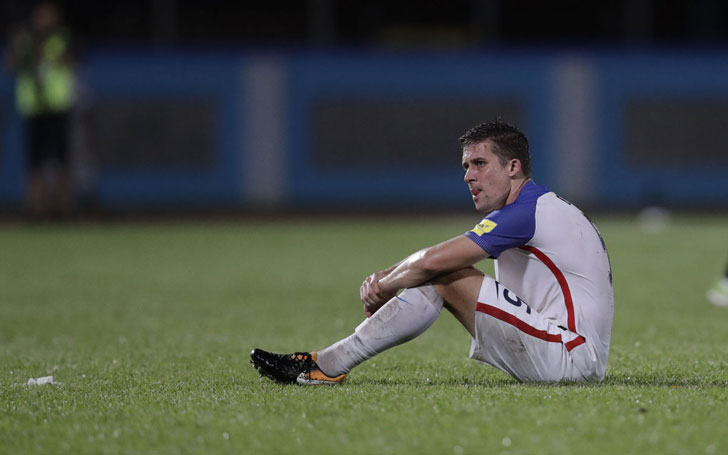 The United States failed to reach World Cup 2018 after losing the crucial final match to Trinidad and Tobago by 2-1. It will be the first world cup since 1986 which will be played without the USA.

Just a draw was enough for the US men team to make their chance in the last 32 but the luck didn't favor them as they conceded the first goal due to their own mistake. 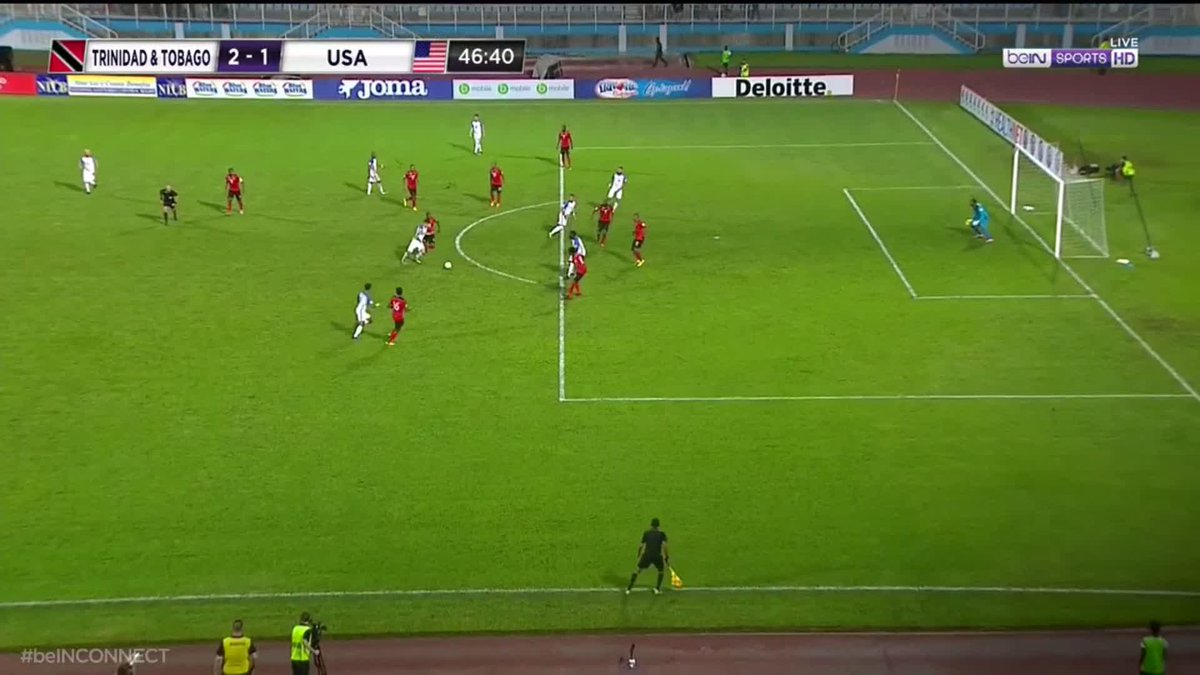 The lost wouldn’t have cost them expensive if both Panama and Honduras had lost their games too, but unfortunately, Panama beat Costa Rica while Honduras claimed a victory against Mexico-leaving USA out of the world cup.

US defeat against the Caribbean seems to cost Fox Network more than US national team itself, as the network has paid whopping $400 million for the official broadcast of World Cup 2018 topping the ESPN network’s $200 million bid.

Disheartened US player after the match against Trinidad and Tobago

After the catastrophic loss to Trinidad, the former national team striker Landon Donovan said Americans didn’t deserve a spot in Russia. In an interview with MLSSoccer.com, Donovan said,

we all know in sports anything can happen, you can lose games, that’s all part of it. But the lack of urgency to really understand what was it stake was really disheartening for me and candidly it was really hard was to watch.

Mexico, Costa Rica, and Panama have made their way to Russia as first, second, and third respectively after the end of the fifth round and Honduras still has a chance to be in the last 32 which will be decided by the intercontinental playoffs in November.