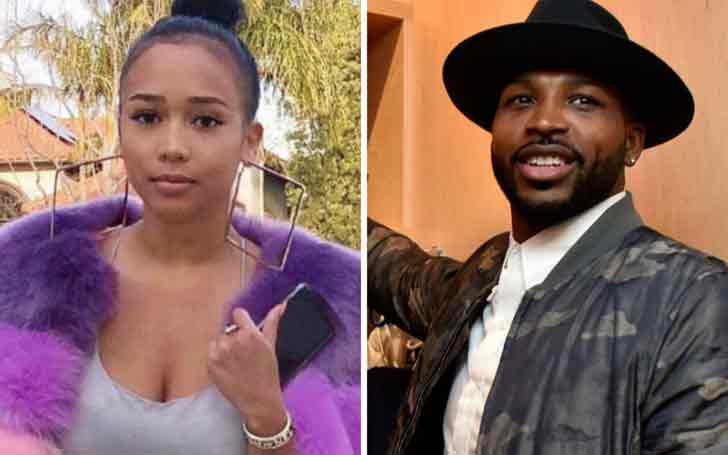 Kardashian-Jenners often make the news due to their relationship stuff, and it's time for Tyga. The 29-year-old rapper and ex-boyfriend of Kylie Jenner was previously married to NBA star Tristan Thompson's ex-girlfriend, Jordan Craig.

Jordan shares 2-year-old son, Prince with her ex-boyfriend Thompson who recently split from Khloe Kardashian with whom he has a 1-year-old daughter True Thompson.

Tyga, whose real name is Michael Ray Stevenson, was married to Craig on September 6, 2010, and his divorce was finalized in 2011. E! News reported Craig had taken his last name after her marriage to her which she dropped after it ended. 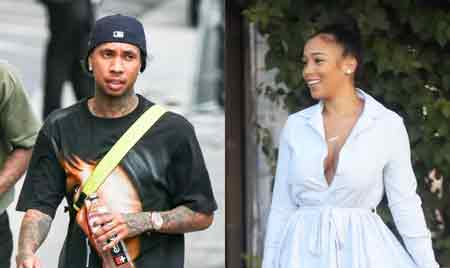 After he parted his ways with Craig, he started dating Blac Chyna with whom he shares a son King Cairo (born: October 2012). Tyga and Chyna broke up in 2014. Following that split, the rapper was rumored to be in a relationship with Kylie Jenner, however, they kept their relationship secret for a long time. His relationship with the reality star ended in 2017.

On the other side, Craig started dating NBA star Thompson after her divorce from Tyga. She was expecting their first son Prince when Thomson cheated on her with Khloe Kardashian during 2016.

You can find more news on ArticleBio